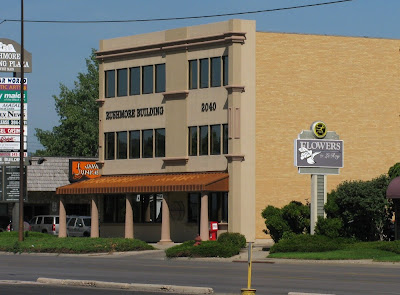 Well, not really. But this is my house, on Main St in Rapid City, according to my driver's license. It's actually my horrible mail service, whom I do not recommend. They will be fired soon. 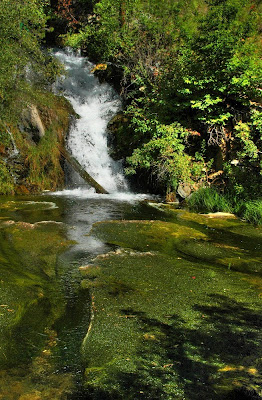 Just west of town is Thunderhead Underground Falls. The waterfall outside was pretty nice, so I decided to go in. 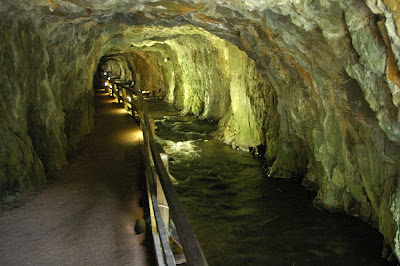 The coolest thing was the 600' tunnel to get to the falls. It was a gold mine until they went too far and water from the falls filled it up. Ooooops! 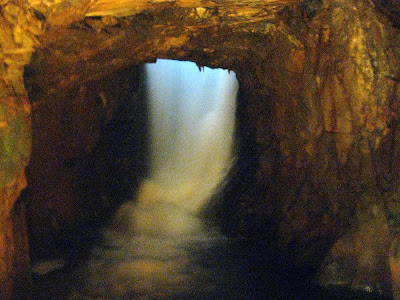 The falls themselves were rip-roaring, but not lit up enough to get a good picture.

Back in Rapid City, it was Central States Fair week. Yippee! I love looking at all the exhibits. The quilts were nice, but not as good as the ones I saw in Sisters, Oregon a couple years ago. 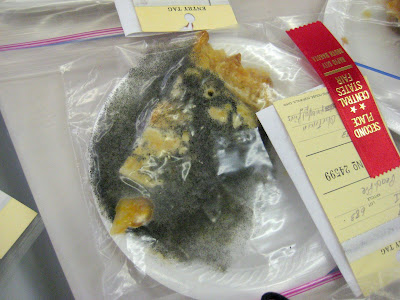 This scrumptious-looking piece of pie won second place! (Did I mention the fair had been going on awhile when I got there....) 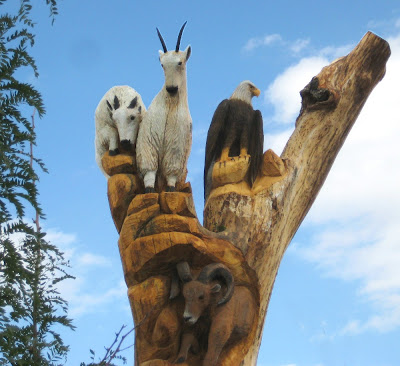 A terrific chain-saw artist did this carving on a dead tree on the fairgrounds. I can't figure out how he got up there. 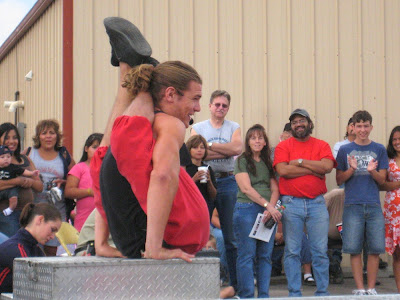 Some really limber street performers from England just happened to be passing through on their way to San Francisco. 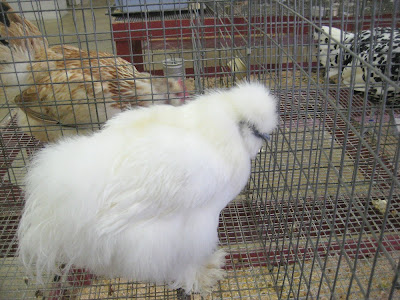 I also liked looking at all the weird looking chickens. 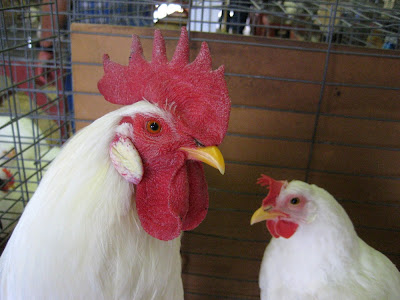 This guy and his gal won "Best in Show." They looked pretty normal. 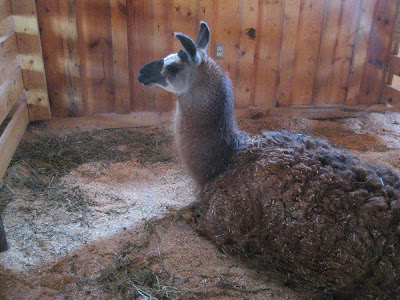 And this poor guy was looking for a woman. 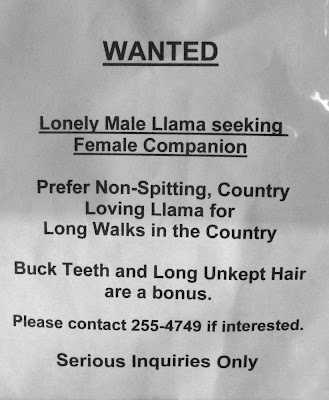