So Much for THAT New Year's Resolution.... 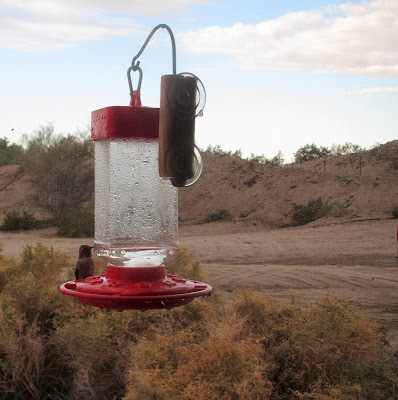 You know - the one that goes like this - "I will blog more often and keep up to date!"

So, back to where I left off... After visiting the grandkids (and their parents for Christmas, I rejoined the WINs in Yuma, AZ. I had snagged the absolute best spot where we stay in a rather noisy area, on BLM land next to the VFW. I had some very friendly neighbors. 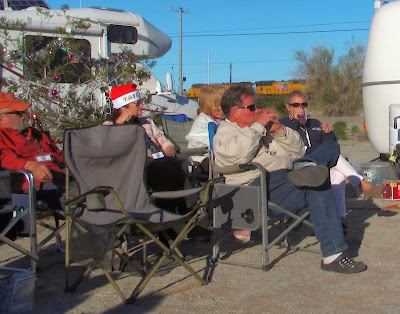 The train tracks were right across the street from where we had our afternoon get-together. 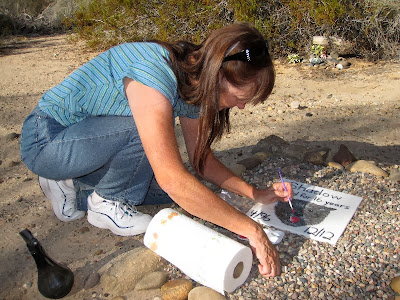 While in Yuma, I went down to visit the graves of Phil's dog, Shadow, who died a year ago, and my dog, Molly, who died 4 years ago. 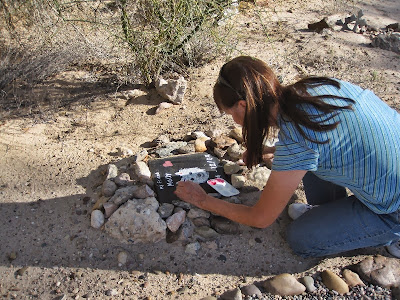 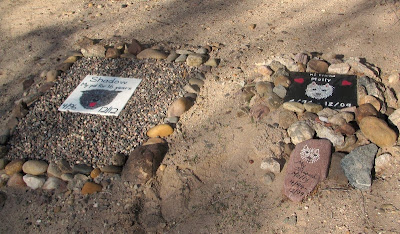 Can you tell which one of us used to be a landscape designer? 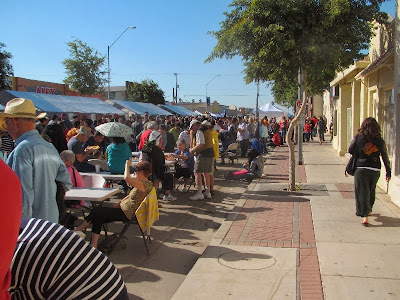 The end of December is the Tamale Festival in Somerton, AZ, just south of Yuma. The tamales were very interesting, in a variety of unique flavors. 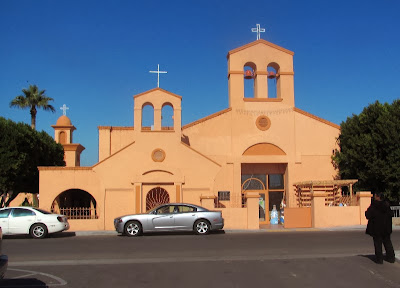 But the most interesting thing was the town - definitely felt like I was in the middle of Mexico! 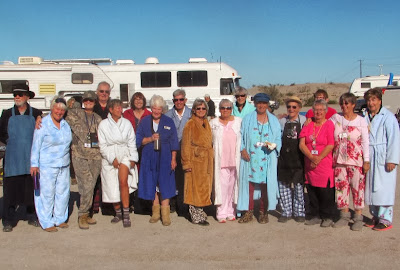 On New Year's Day, the WINs were out bright and early in their pj's. 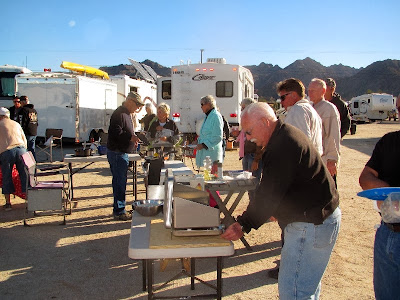 We never want to be late for food, and the pancake breakfast was no exception. 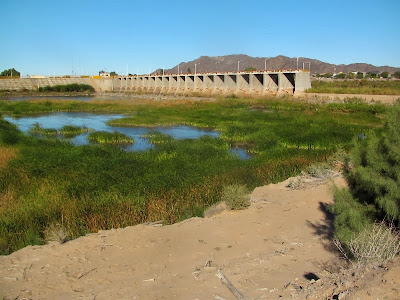 Last but not least, something in Yuma I've never seen, but always wanted to. This is the Morelos Dam - the last of many dams on the Colorado River, and the only Mexican one. This is how the Mexicans get the little bit of water left in the river to water the crops in the Mexicali Valley. Yes, that's Mexico right across the dam, the southern end of Los Algodones. Needless to say, the border patrol has a high presence here. 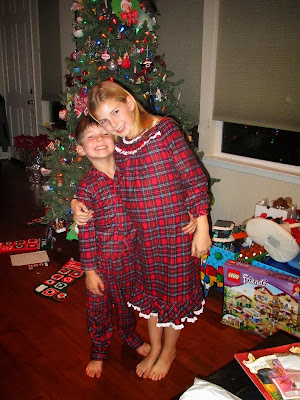 I haven't been posting much lately because there's not much going on. But I did go over to San Diego at Christmas to see the Grandkids. (OK - and their parents...) Christmas eve was pretty exciting. 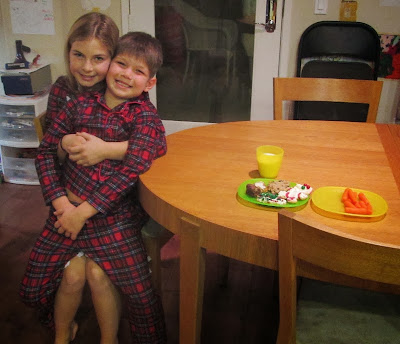 They made sure they left Santa plenty of milk and cookies, and don't forget carrots for the reindeer. Isn't it amazing how well they get along when Santa is about to come? 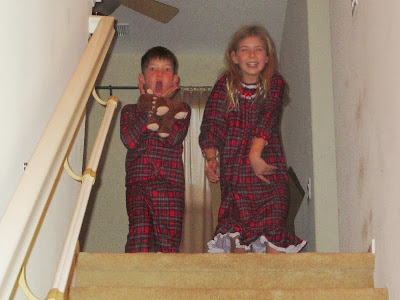 The next morning, they were bouncing off the wall, waiting to come down the stairs. 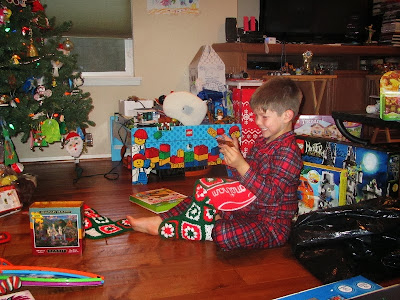 Jonathan got Legos and more Legos. 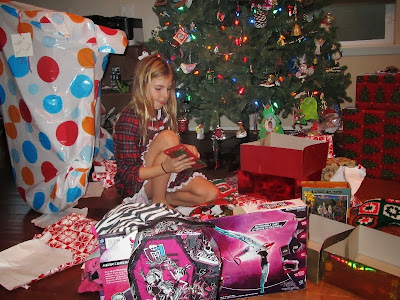 What's in that great big package! 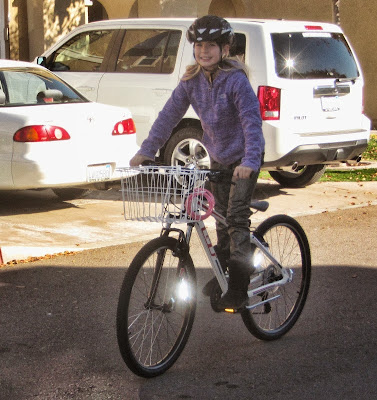 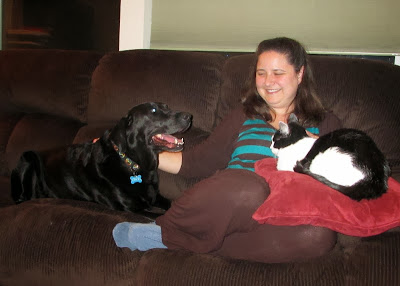 I also got to hang out with Corrie, Brian, lots of their relatives, granddog Coco, and some of the grandcats. 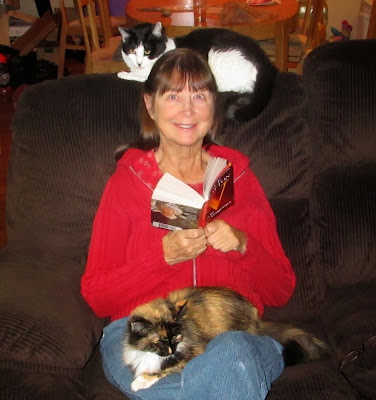 Everyone was very friendly, and I had a wonderful time!