Yes, the town was named for Meriwether Lewis. But don't think that William Clark got gypped - Clarkston, WA is right across the river. 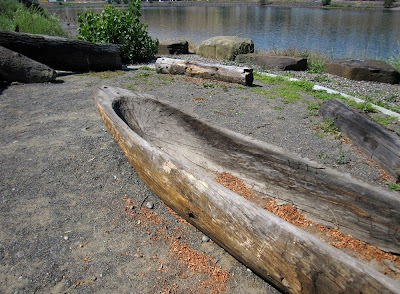 The first place we went was the Hells Gate State Park Discovery Center. Compared to the other Lewis and Clark Interpretive Centers we've seen, it was a little sparse. But we did see yet another dugout canoe. These are what L&C used to get down the rivers from here to the Pacific. 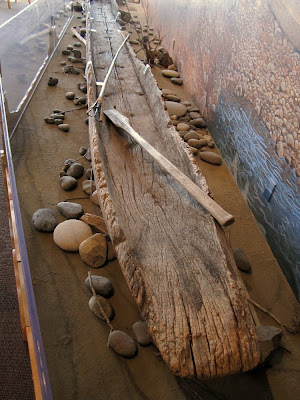 We also went to the Nez Perce Visitors Center. The Nez Perce were the Indians that fed the starving Lewis and Clark party when they emerged from the mountains. They also kept their horses for them until the Expedition returned the following spring.

This dugout canoe is a Nez Perce canoe, and estimated to be about 100 years old. 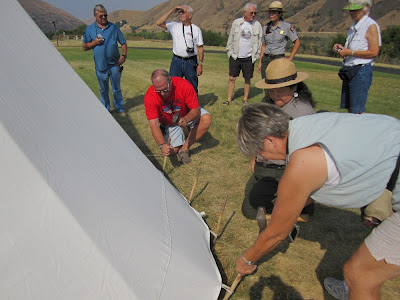 We got to put up a teepee - 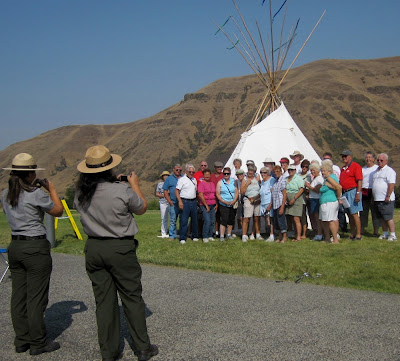 And then the poor rangers took our pictures with about 25 cameras. They were good sports, though. 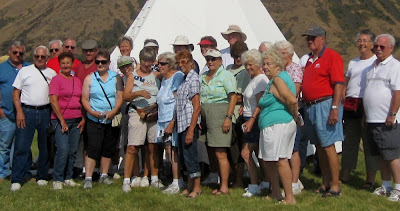 Here's a close-up for any WINs who are curious about who's here. 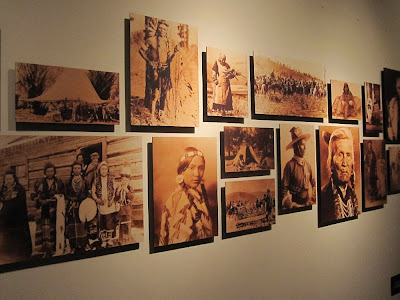 Inside we got a very interesting ranger talk, but I really liked all the old pictures.

Many of the group went on a Hells Canyon jet boat trip. Hells Canyon is 8000 feet deep and North America's deepest river gorge. The trip was supposed to be 200 miles long, but the boat broke before they got to the really good part of the canyon. The good news is that they all got our money back! 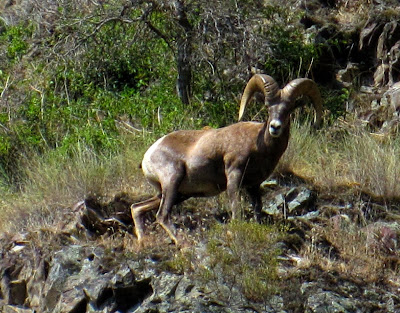 They did get to see some good wildlife, like this macho bighorn sheep. 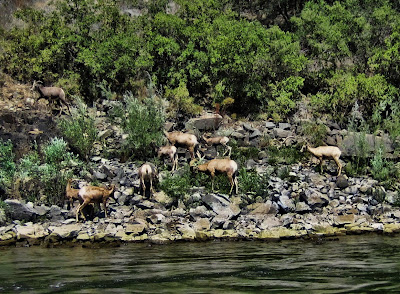 And they also saw the mothers and babies. Bighorn sheep have been transplanted back into Hells Canyon over the years after having become extinct there. 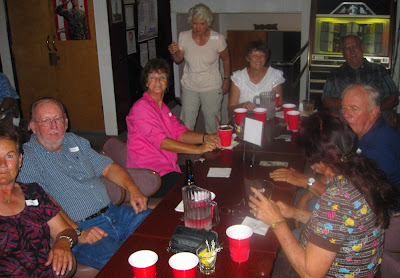 Friday and Saturday evenings we went over to the Lewis and Clark Moose Lodge in Clarkston to do some dancing. 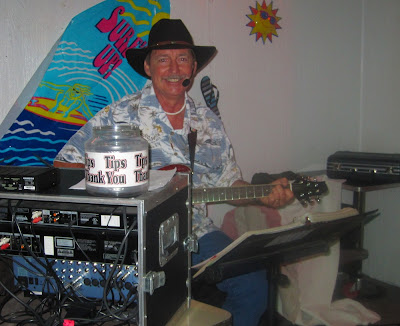 We were pleasantly surprised by the entertainment. The Singing Mailman played and sang anything we wanted!
Posted by Diana at 8:02 PM