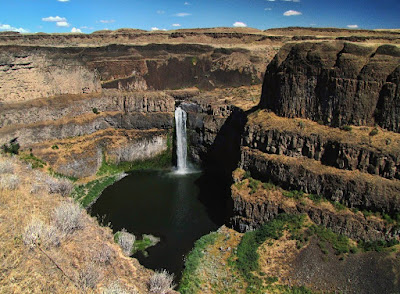 But first, a small detour to Palouse Falls. This waterfall is a complete surprise out in the middle of very dry country. At 186' high, it's slightly taller than Niagara Falls. 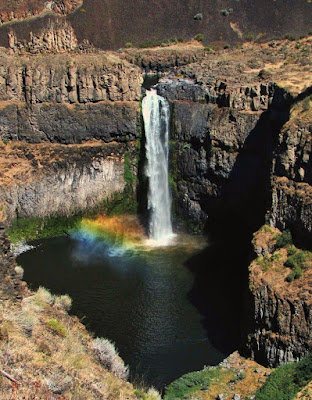 Created by the great Glacial Lake Missoula flood, Palouse Falls is the only major waterfall left along the glacial flood path of 15,000 years ago which reshaped the entire region. 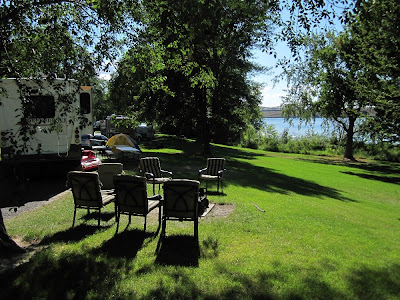 The WINs are staying at Hood Park in the Tri-Cities area of Washington. (The Tri-Cities are Pasco, Kennewick and Richland.) The Park is right along the Snake River, where Lewis and Clark passed on October 16, 1805. 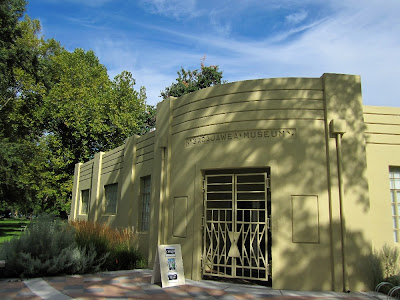 Of course, we had to go to the Sacajawea Museum in Sacajawea State Park, right at the confluence of the Snake River and the Columbia River. 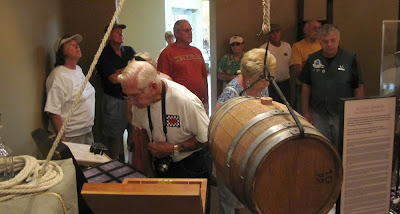 The park host was thrilled to have so many visitors, and gave us a personal tour. 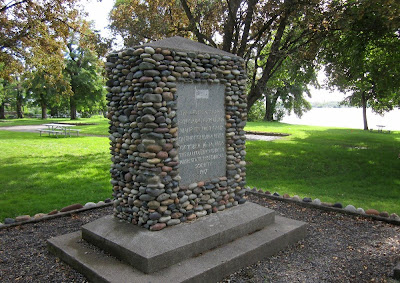 This is the spot where Lewis and Clark and company camped at the confluence. They stayed for two nights getting ready for the final part of their journey down the Columbia River to the ocean. They mentioned there being a great abundance of salmon - 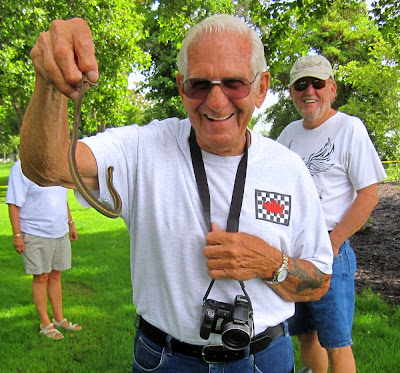 But the only critter we saw was this little snake. 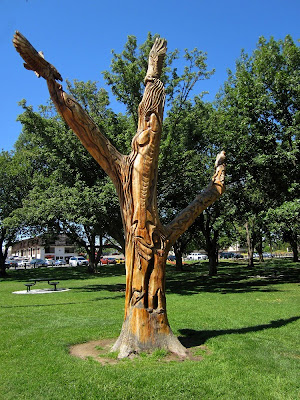 The Tri-Cities area has many parks and bike trails along the rivers. In Howard Amon Park, two dead silver maple trees were turned into works of art with a chainsaw. 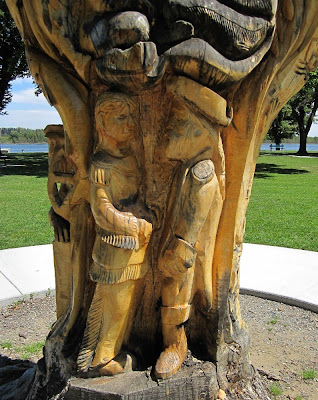