Fishing with the Princesses


One morning we went up to Maroon Bells so Mara could try out her Princess fishing pole. (You can buy Princess anything!) Just look at that form! 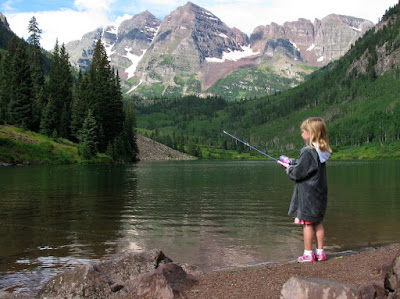 She was very patient, and stuck with it for quite a while, even though she didn't catch anything. 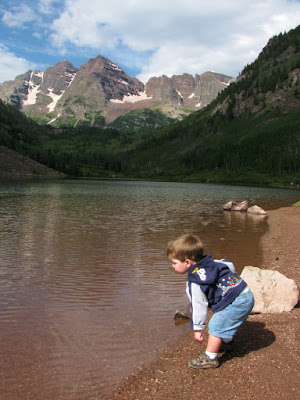 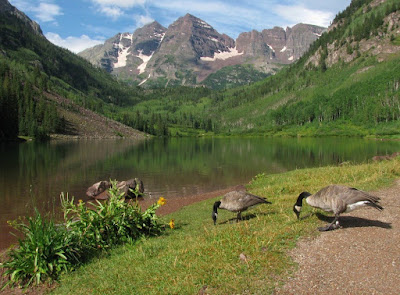 And chase the geese. (aka rats with wings) 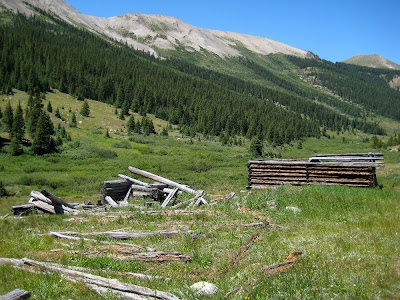 Another day we went up to Independence Pass, stopping at the ghost town of Independence on the way. Gold was discovered here July 4, 1879, and by 1882 the town had a population of 1500. 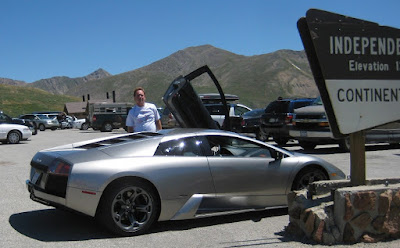 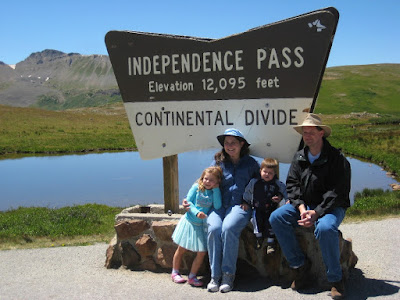 After he moved, we got the obligatory "I was there" photo. 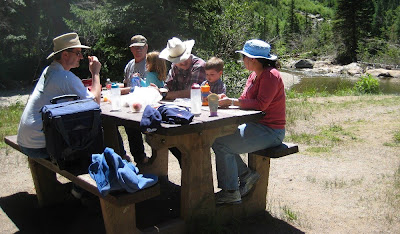 On the way down we stopped at the grotto for lunch. 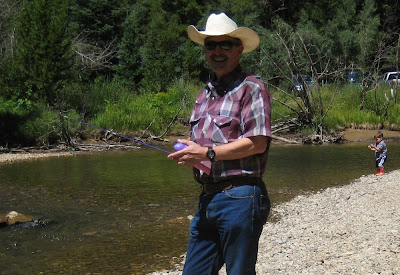 And Papa, Brian's dad, tried out the Princess fishing pole. (He's going to kill me for putting this on the blog!) 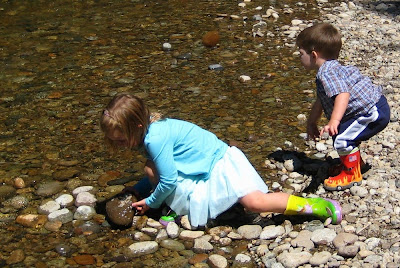 And Mara and Jonathan threw rocks.
Posted by Diana at 5:00 PM