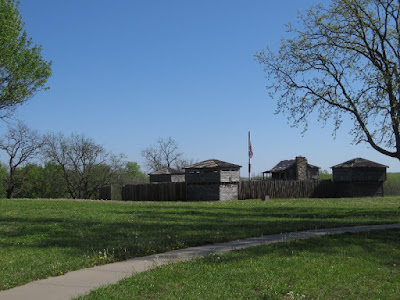 The WINs did lots of other stuff while in Kansas City. We went to visit Fort Osage, which was built on the Missouri River under the supervision of William Clark in 1808, after the completion of the Lewis and Clark trip to the Pacific. 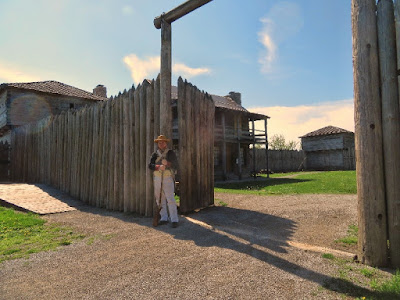 We were greeted at the gate by a very friendly soldier. 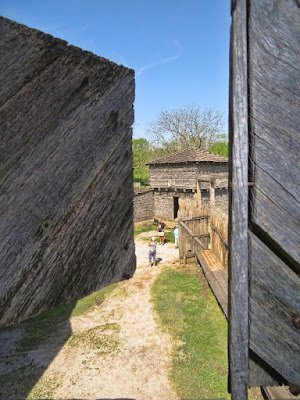 He invited us to climb all through the fort. I really liked the windows. 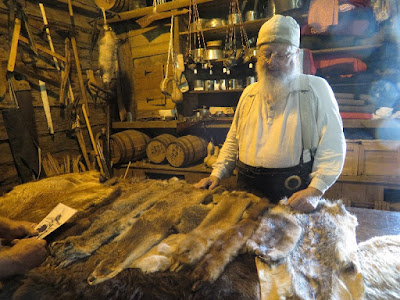 There was another guy there who let us touch all kinds of animal pelts. 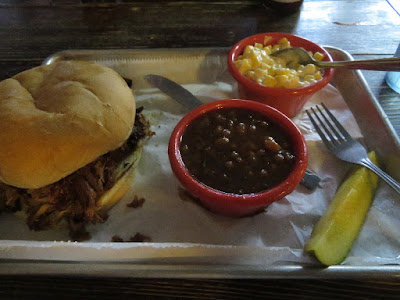 Afterward, another Kansas City barbeque lunch. Can't have too many... 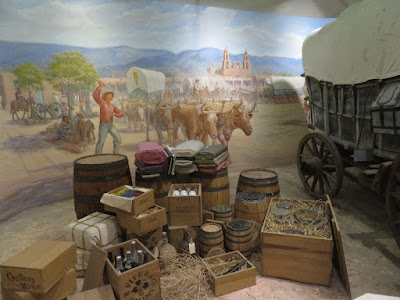 We also went to the Trails Museum, which covered Lewis and Clark, along with all the other trails that took the early pioneers West. 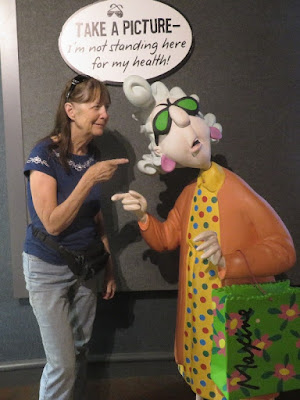 And the Hallmark Museum, where I had a serious conversation with Maxine. 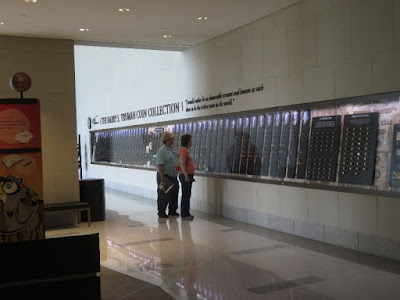 Now for my favorite - the Money Museum. The Truman Coin Collection is here, pretty impressive. 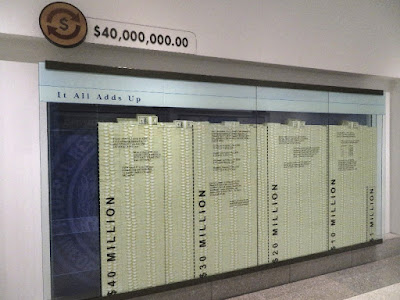 But didn't compare to the $40 million dollars! And I got really close to it! 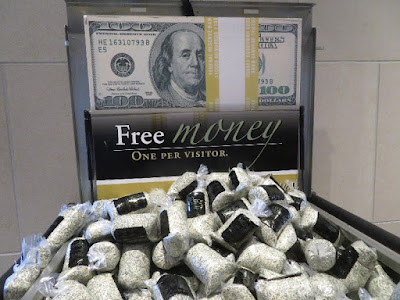 But here's the best part! They give every visitor a bag of free money! 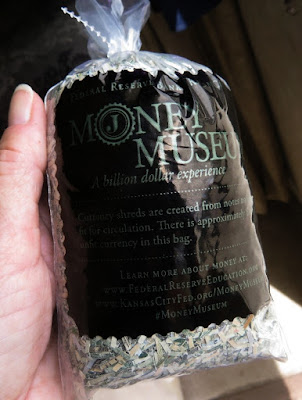