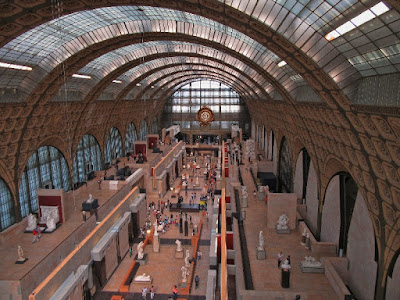 The day after our VERY busy day, we only went to 2 museums. Yay!!! Maybe I will survive this trip...

Our first stop was Musee d'Orsay. Set in an old railway station, it includes impressionist masterpieces of the period from 1848 to 1914. 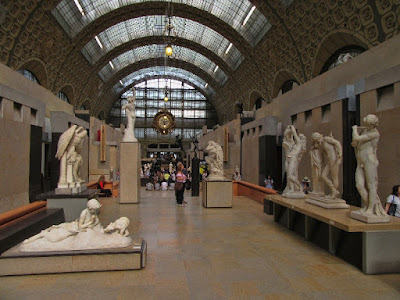 The first floor has a lot of statues. 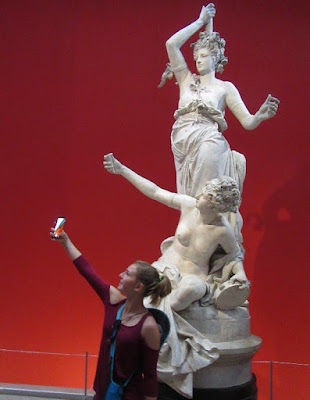 Including, believe it or not, another statue taking a selfie!!! 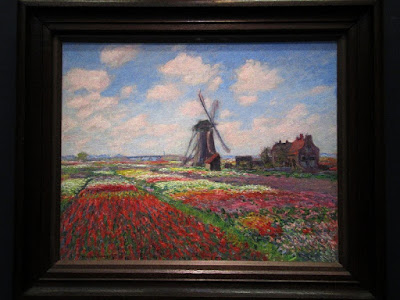 Upstairs are various rooms containing paintings of the period, including Monet - 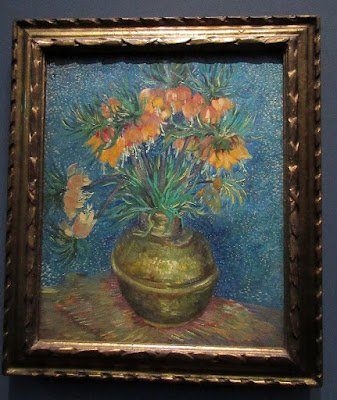 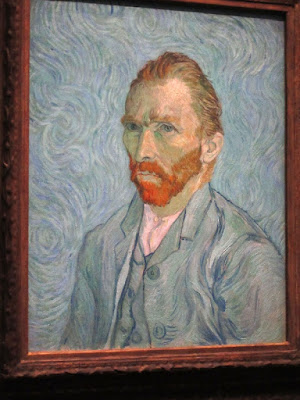 Here's a self portrait of Van Gogh. 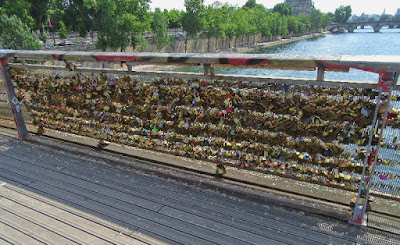 After we left the museum, we walked over the bridge which used to be covered with locks that people put on it. Unfortunately, it made the bridge so heavy that most of the locks were removed. Only one section remains, but new locks are being added daily. 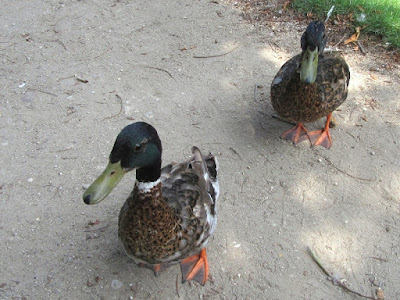 We ate lunch along the Seine, with some very friendly begging ducks. 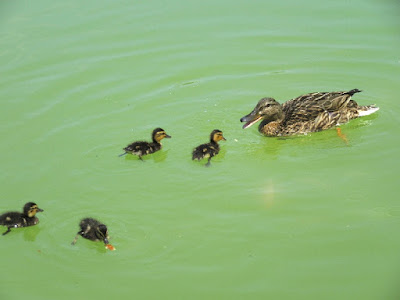 Mom says "You better not be like that when you grow up!" 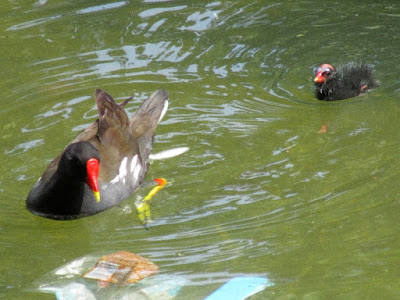 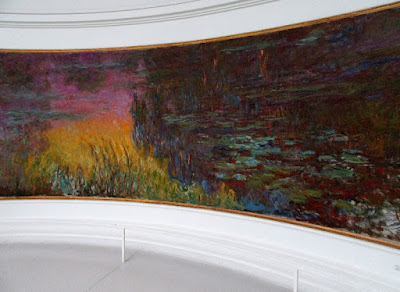 After lunch we went to the Musee National de l'Orangerie, which featured a huge mural by Monet and many other Impressionist works. 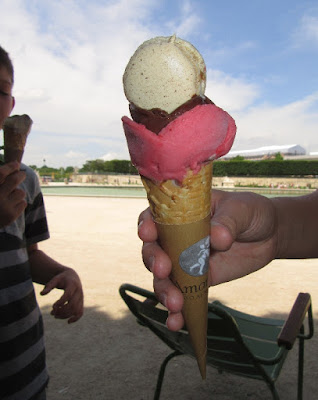 By then, it had been 2 hours since we had lunch, so the kids favorite ice cream place, Amorino, was next on the list. Ice cream with a macaroon on top. 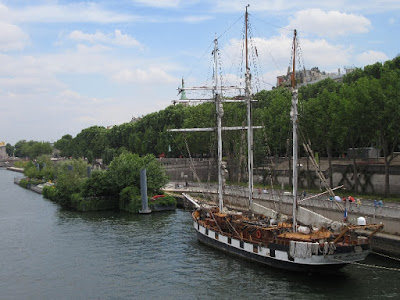 There were many different boats anchored along the Seine. Many were strange houseboats. I wish I had gotten more pictures. Guess I'll have to go back...