My Favorite Holiday, and More 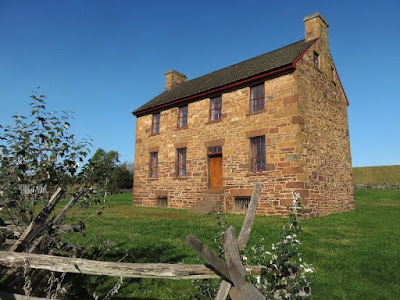 After Hanover, I moved south to Manassas, VA. Manassas was the site of 2 major battles in the Civil War. This Stone House was a former tavern, but was used as a field hospital in the war. 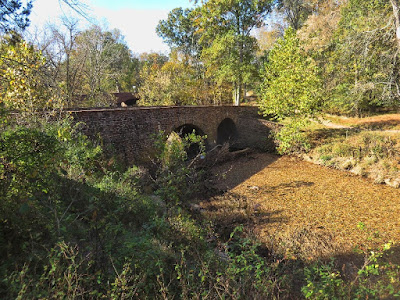 The Stone Bridge has been reconstructed, but was also a prominent feature in the Manassas battles. 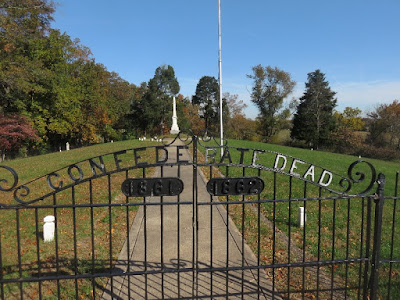 There is a cemetery for the confederate dead in the area. Sadly, only one grave has a tombstone. 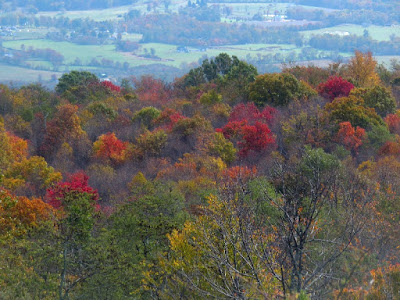 I also took a day trip over to Skyline Drive. 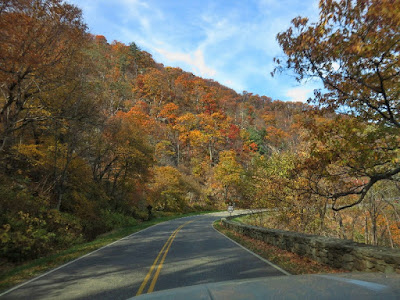 The autumn color was a little past peak, but still good. 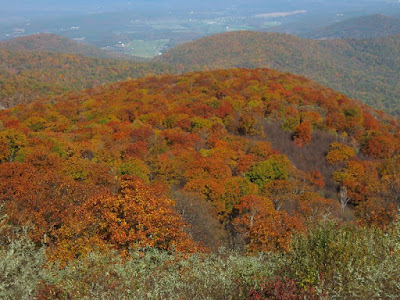 The best color seemed to be looking down from the top. 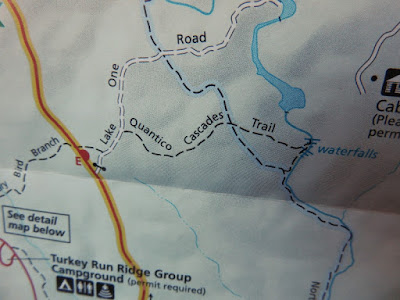 I was parked near Prince William Forest Park, a federal park close to Manassas. I decided to do a short hike on the Cascades Trail to some "waterfalls." 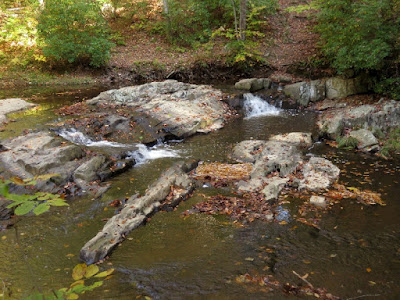 It was kind of a misnomer - the "falls" were about 1 foot high, at most. 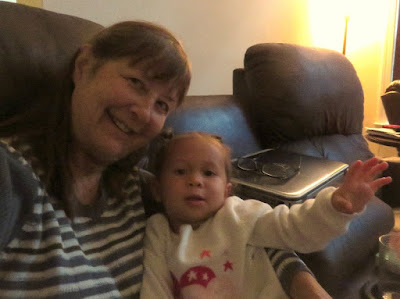 But the main reason I was in the area was to spend my favorite holiday, Halloween, with my little granddaughter. Here we are working on our selfie technique. 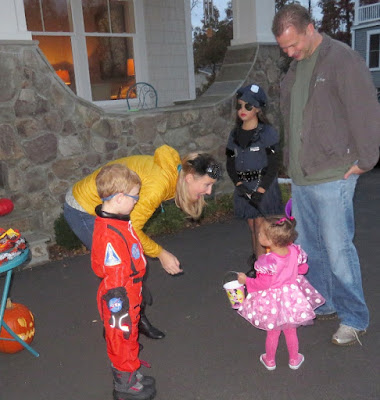 She was dressed as her favorite character, Minnie Mouse, but didn't like the ears. So she looks more like a princess, but that's okay. It only took her one house to get the hang of "trick-or-treating." 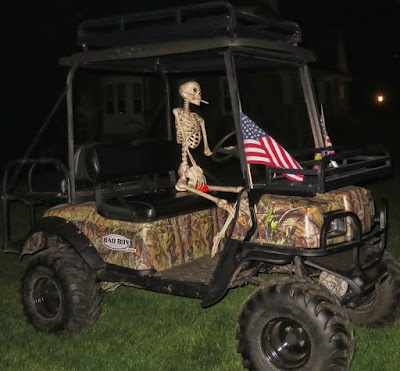 The neighborhood had some unique decorations. I guess this is what happens when you smoke. 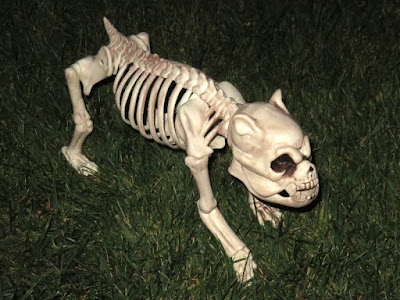 Not sure what happened to this little fellow. 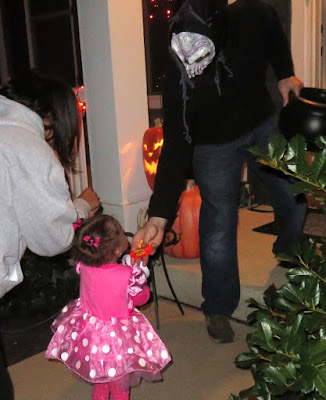 I thought this scary guy would be a problem, but when there is candy involved, scary doesn't matter!