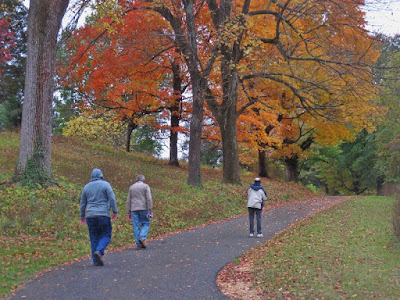 We moved to Fredericksburg, VA next, and there are 3 Civil War battlefields nearby - Fredricksburg, Chancellorsville, and Spotsylvania. 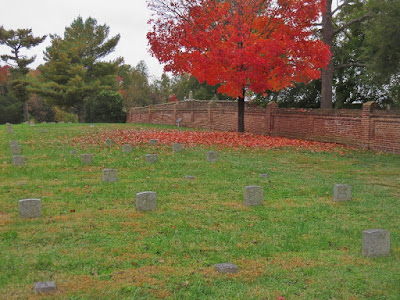 It's so sad to see all the cemeteries at these sites. Most don't have names. 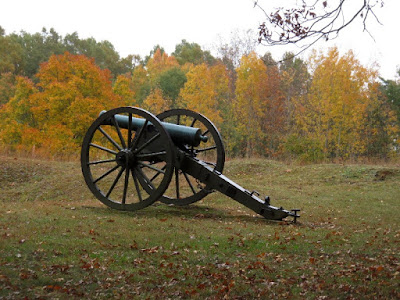 I'm amazed at how many cannons are still on site. 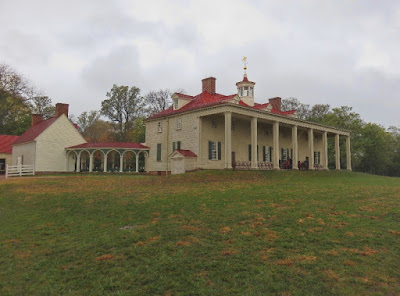 The next day we went to see Mt. Vernon, home of George Washington. Unfortunately, pictures weren't allowed inside. 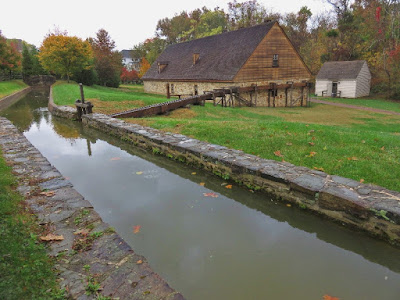 Included in the cost of admission were visits to the gristmill and distillery. 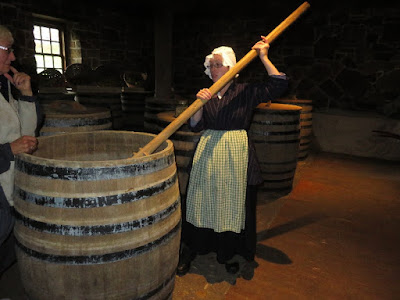 George Washington started this distillery in 1797, quickly becoming one of the largest distilleries in America. 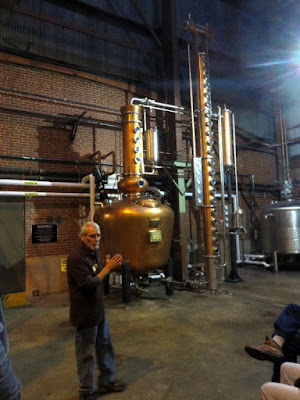 We also went on a tour of the Smith Bowman Distillery. This distillery was founded in 1934, the day after the end of Prohibition. I did not realize that until 1988, they were located in Reston, VA, where I lived for 27 years before I went on the road. 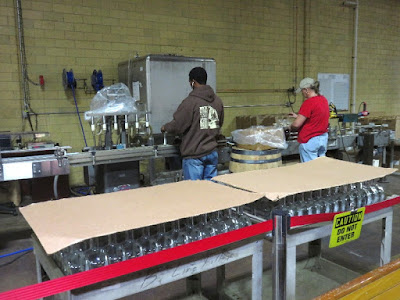 It's a pretty small operation now - only 2 employees bottle the liquor. 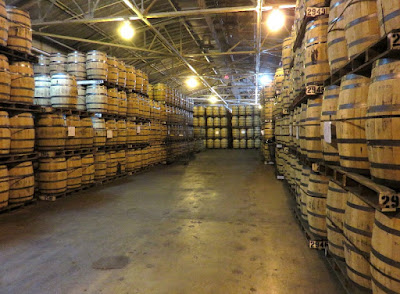 But it looks like they have a lot of work to do... 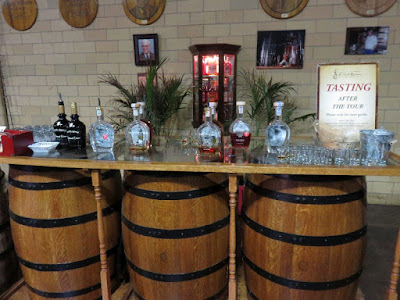 After the tour we had a free tasting. Wow, it was strong! Glad I wasn't driving home. 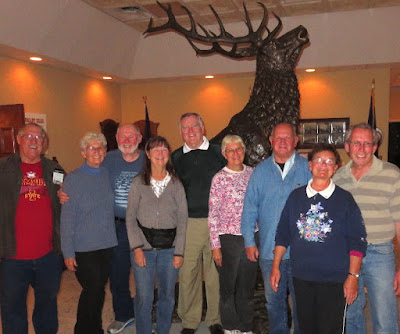 We stayed at the Elks Lodge in Fredricksburg, (we are all members of the Elks) and were privileged to meet Ron Hicks, the Grand Exalted Ruler, head of the Elks worldwide, who is a member of this lodge. He's in the center in this picture.