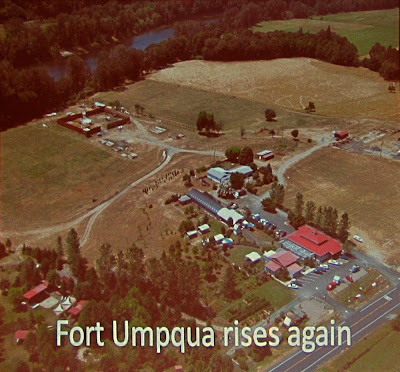 Each Labor Day weekend, the Elkton Community Education Center puts on Fort Umpqua Days. Fort Umpqua was a Hudson's Bay Company trading post from 1836-1854. Carol, a former WIN, owns this property along the Umpqua River, and turned it into the ECEC. 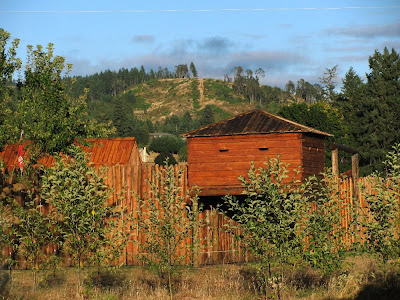 Down by the river, Fort Umpqua is being recreated. We are parked in the field next to the fort. Anyone can park here anytime in return for a donation. 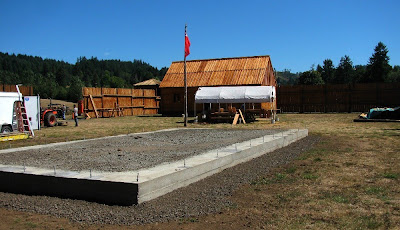 When I was here 3 years ago, the fort construction was just beginning. Now the entire perimeter and one of the 3 buildings is done.

Following some old plans that were found, the construction is being done as authentically as possible, while still conforming to the local building code. 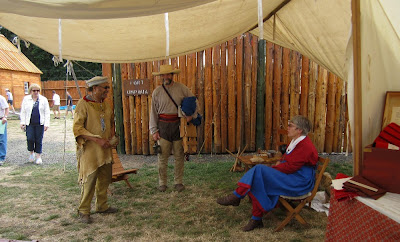 Over the weekend, volunteers dressed in authentic costumes brought out some incredible items. 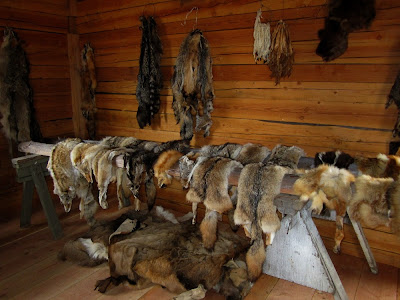 Carol has a huge collection of old furs. 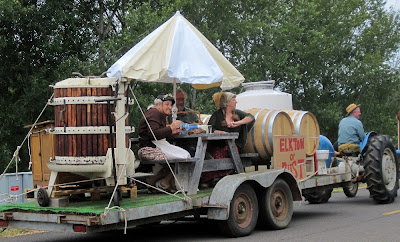 There was a parade with some cute floats - 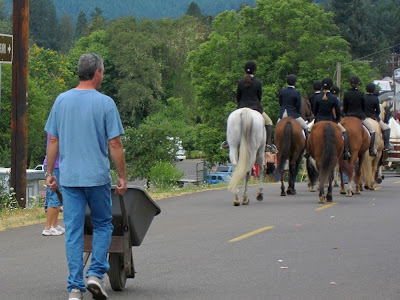 And some horses, complete with their own cleaner-upper. 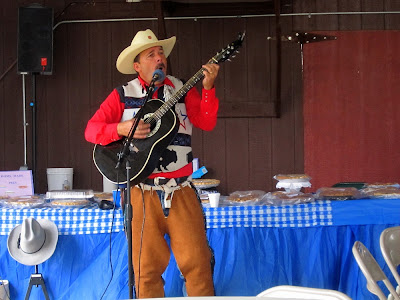 There was entertainment by Cowboy Bill - 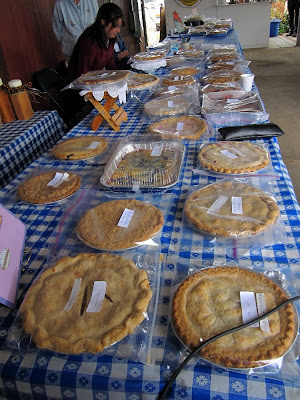 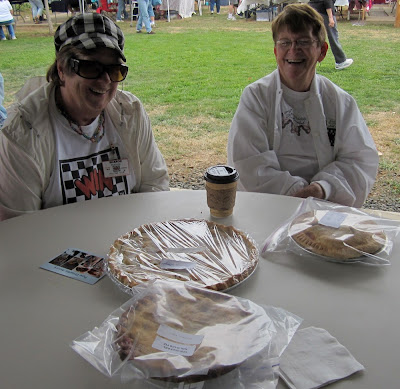 Several WINs bought some and generously shared them with us! Yummmmmy! 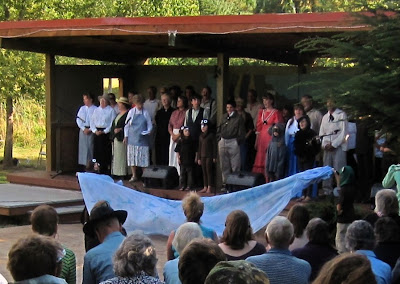 At the Center's Amphitheater, there was a pageant representing various scenes in the area's history. 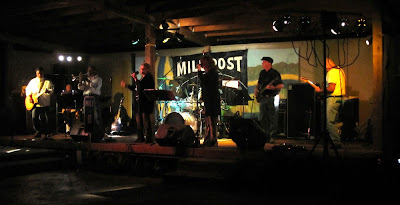 And Saturday night there was a concert by an 8-person band. Unfortunately, they played rock music, so we weren't impressed.