A Big Rock and a Big Gate 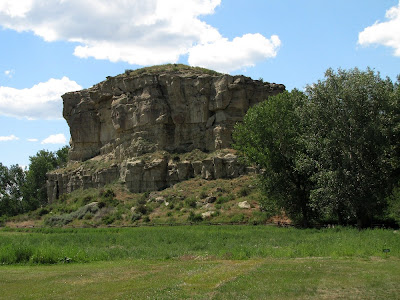 Believe it or not, this big rock, just east of Billings, MT on the Yellowstone River, is a big deal! But why? 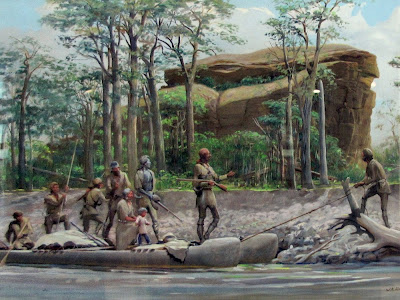 Because William Clark stopped here on his way back East in July 1806! (Lewis and Clark returned by different routes in order to explore more territory.) Sacagawea and her 17-month-old son, nicknamed "Pomp," accompanied Clark. 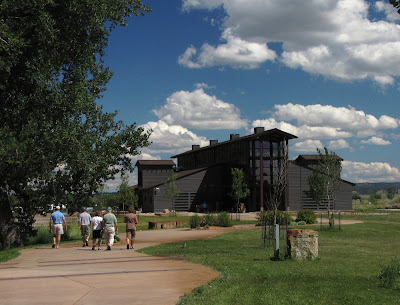 But still, what's the big deal? Is it enough to justify this huge 5700-square-foot visitor's center? 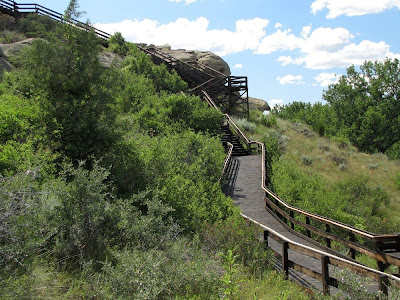 We'll just have to climb up the rock and see. Fortunately, someone built steps. 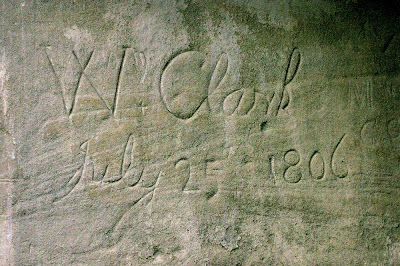 Well, here it is! William Clark etched his name here. It is the only physical evidence they left behind on the whole trip that you can still see today.

Clark doted on Sacagawea's son, and named the rock Pompy's Tower after him. It's now called Pompey's Pillar. 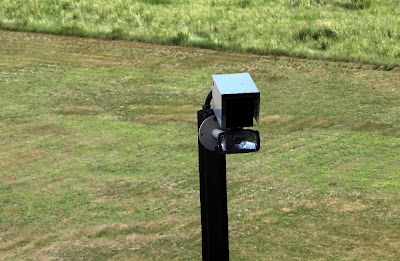 And don't worry - his signature is covered by bullet-proof glass, and watched by cameras 24-7. 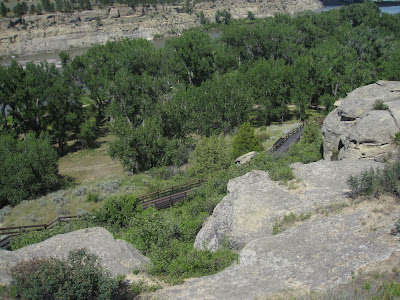 Clark wrote about the beautiful view from the top, and about seeing herds of buffalo, deer and wolves. I didn't see a one... He also wrote about being plagued by lots of mosquitos. Why are THEY still around? 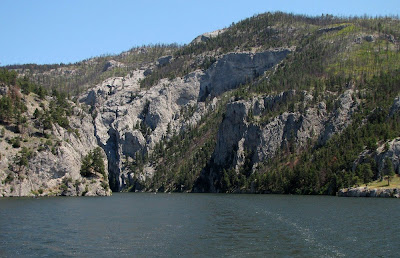 Another day, we went on a boat ride through the Gates of the Mountains, just north of Helena, MT. 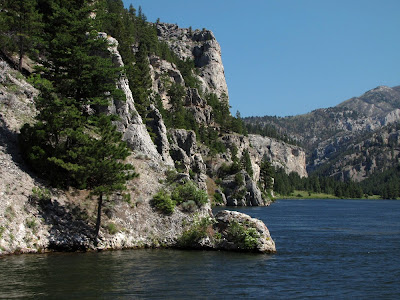 This is a narrow passage that Lewis and Clark went through a year earlier in July 1805 on their trip West. Of course, it was narrower and higher in those days before the dams were built. 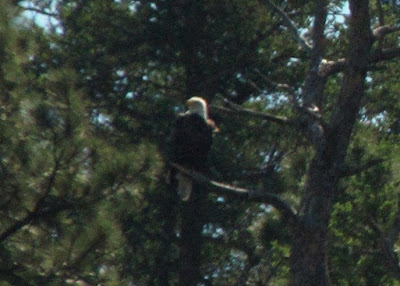 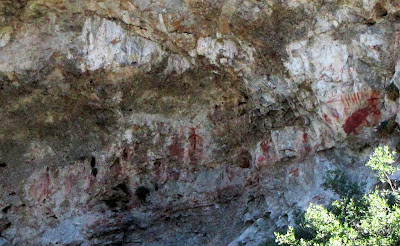 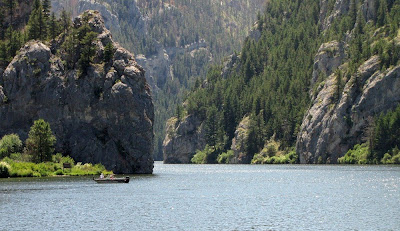 But this is why Meriwether Lewis named the passage "The Gates of the Mountains." At each bend in the waterway, great stone walls seemed to block their passage, only to open like giant gates as the expedition drew near.
Posted by Diana at 10:00 AM