One of Our Prettiest Spots!

I rejoined the WINs just north of Townsend, MT along Canyon Ferry Lake. It's a beautiful spot, but unfortunately I forgot to take any pictures...

Our first outing was to Three Forks, where 3 rivers come together to form the Missouri River. 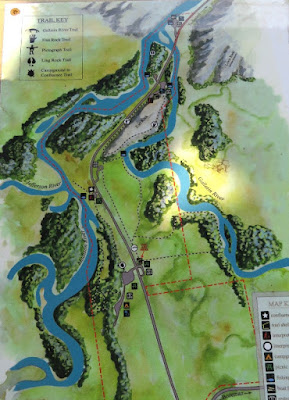 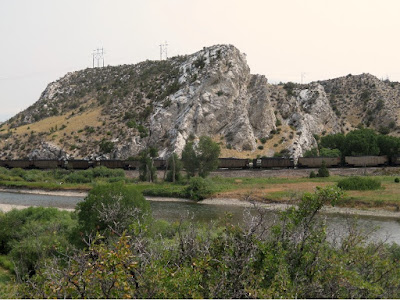 Nearby is Lewis Rock, that Meriwether Lewis climbed to map the surrounding countryside in 1805. 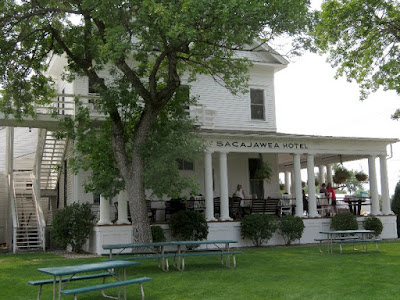 We had lunch at the Sacajawea Hotel in Three Forks - 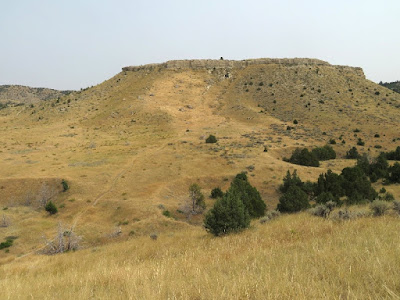 Then went to see Madison Buffalo Jump, where long ago, Indians easily killed buffalo by forcing them over the cliff. Sad, but they used every piece of the buffalo for food, clothes or other things. 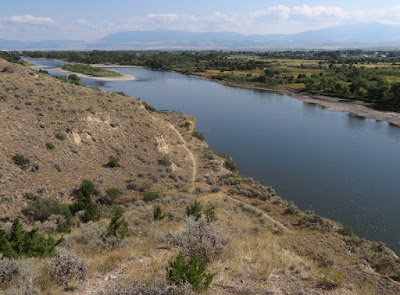 On another day, we drove along the Crimson Cliffs of the Missouri River. Pretty, but would probably be better from the river. 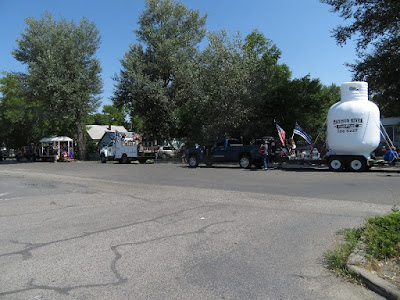 The county fair was going on when we were there, and there was a parade. I loved the giant propane bottle... 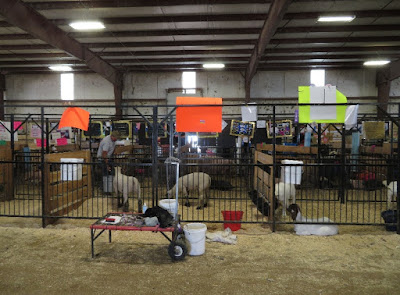 And of course there was the usual animals at the fair. 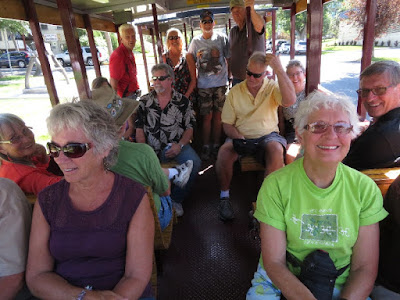 We went back to Helena another day and took the train trolley tour. We had this car all to ourselves. 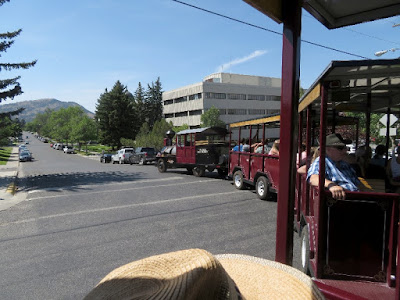 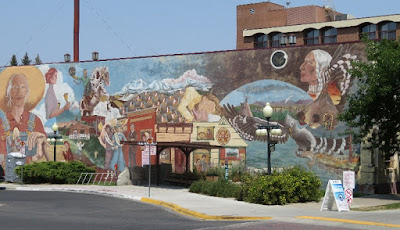 We got to see murals - 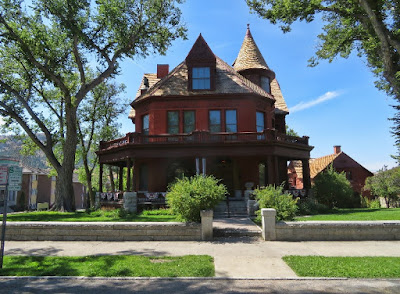 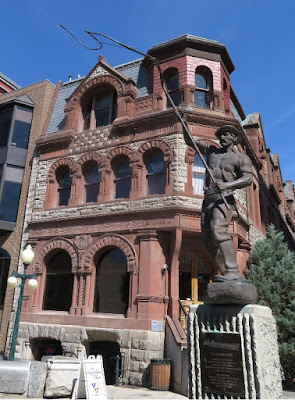 And this statue, The Bullwhacker, in Last Chance Gulch. 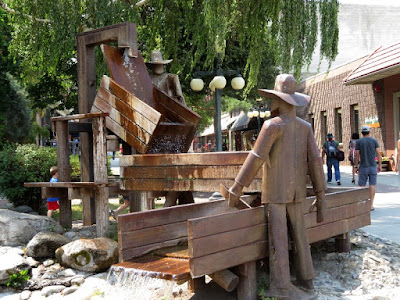 Last Chance Gulch was where a huge amount of gold was discovered in 1864 by Four Georgians, down on their luck and looking for one last chance. They did it!