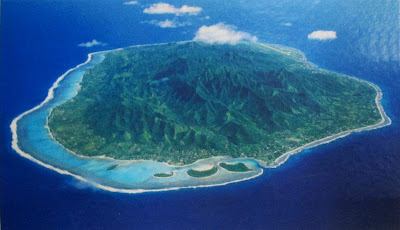 Roratonga is the largest, most mountainous, and most populated of the Cook Islands. The lagoon is much smaller than Aitutaki's, and not the best for snorkeling. 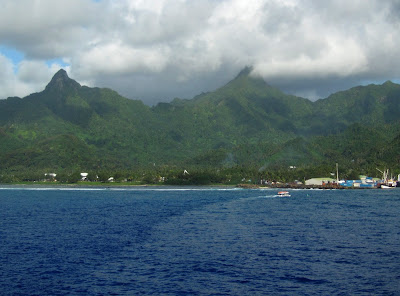 The water is rather rough where the ship anchors, and about half the time the shore excursions are cancelled. But we lucked out, and off to town we went. 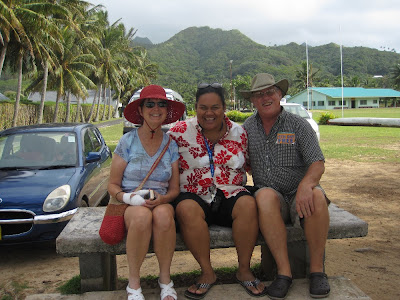 We immediately happened to meet Sal, who offered us a 20-mile trip around the island for $10 each. Wow, what a bargain, when the shore excursions through the ship are about $100 each. She was a real character, and we had a great time. 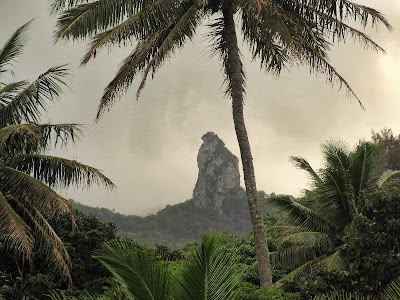 She made 2 stops - one at the viewpoint for Te Rua Manga, the "Needle" - 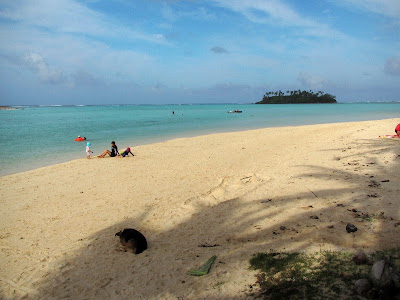 And one at the beach at Muri Lagoon, one of the few spots where you can snorkle. 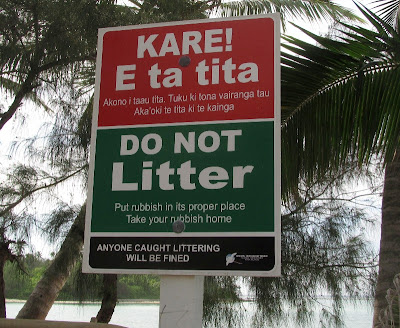 The Cook Islanders have their own language, but since they are loosely associated with New Zealand, they also speak English. 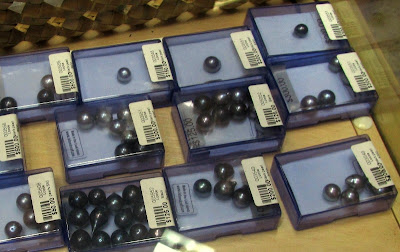 After our one-hour tour, we went walking through the town. The Cook Islands and French Polynesia are famous for their Black Pearls. 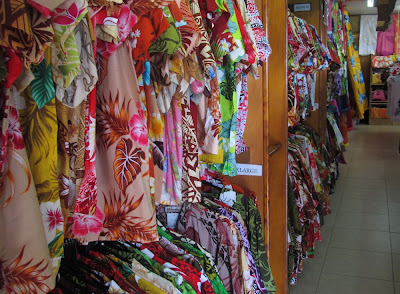 And of course they have a lot of tropical shirts. Wandrin' Lloyd would be in heaven. 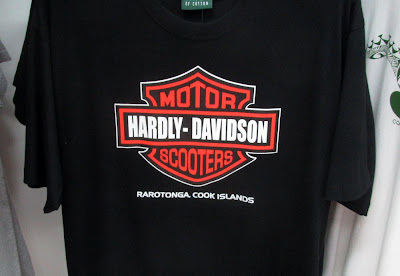 And they have the usual assortment of funny t-shirts. Read this one carefully. 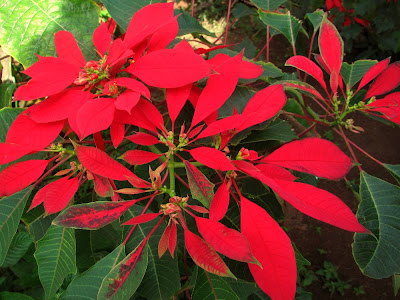 Of course there are beautiful plants all over town, but I think this is the first time I've seen a pointsettia in the wild. (Or one that big!) 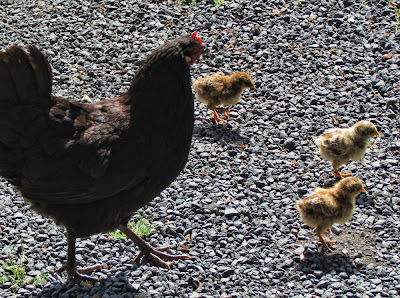 They had the usual assortment of chickens and goats, but here there were dogs running wild. I then realized that Aitutaki did not have any dogs. They are banned there. I heard a couple different stories of why that is, both from long ago. Either they were afraid the dogs were spreading leprosy, of the daughter of a king got bitten. 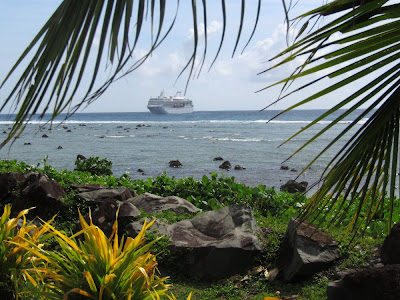 Walking along the waterfront, I got a shot of our ship. 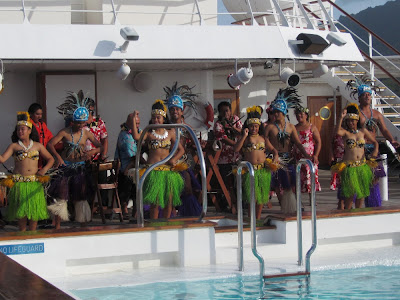 Back on the ship, we were treated to a demonstration of Polynesian dancing, put on by a local dance troup. 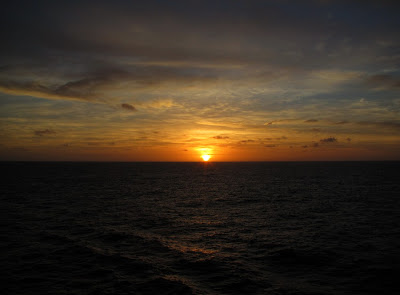 Ahhhh... The end of another day in paradise.
Posted by Diana at 6:04 AM