Fern Grotto and Other Kauai Sites 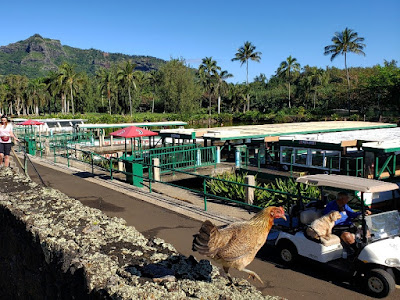 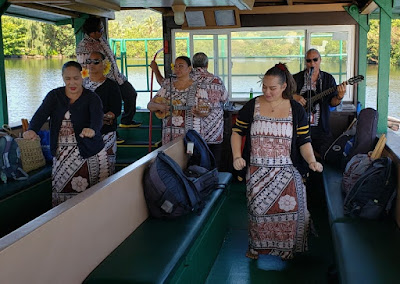 On our way up the river, we were entertained by a couple hula dancers and a guitarist, and two women playing 8-string ukuleles! I was really impressed with the ukuleles. First time I have seen the 8-strings, and it may not be the last... 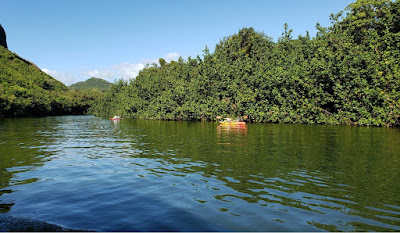 And off we go up the river! 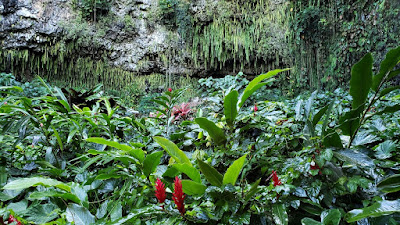 The Fern Grotto was severely damaged by hurricanes in 1982 and 1992, but has recovered quite nicely. 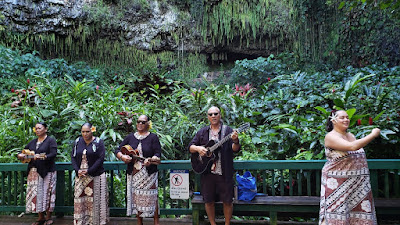 We got serenaded here too! 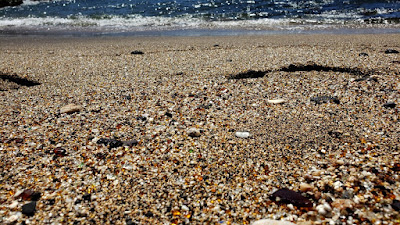 After our boat trip back, we drove to Glass Beach. While it's not as spectacular as it was 5 years ago when I first saw it, it's still pretty impressive. 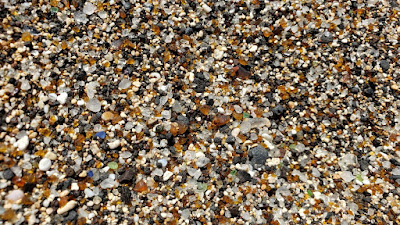 It was formed by discarded glass from a nearby industrial area. 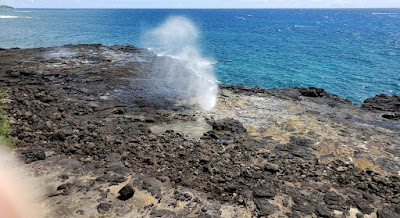 And then we went to see Spouting Horn, a blowhole on the south coast of Kauai. 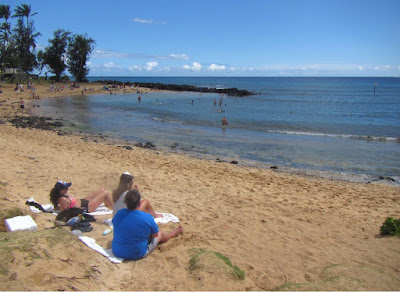 We also went to see several beaches while we were on the island. Poipu Beach is where I stayed on my first trip to Kauai many years ago. It looks a lot different now. 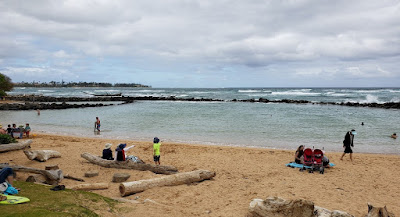 And Lydgate Beach was close to where our condo was. It had a nice protected area.

I'm so glad we went to Hawaii when we did. A few weeks later and it wouldn't have happened!