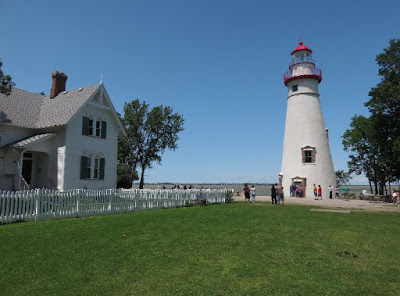 Our next stop was Port Clinton, OH. Of course, my first stop was the Marblehead Lighthouse, built in 1821. Their tours start at noon, and I was the first one in line. 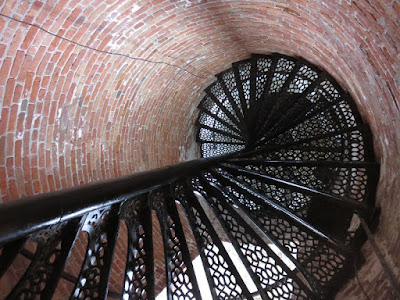 I was able to get a shot up the stairs. 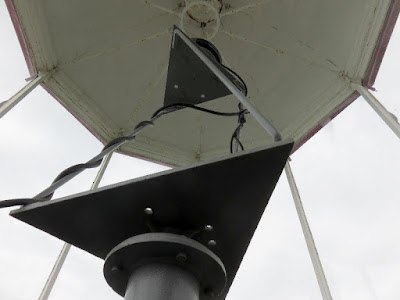 The literature says this lighthouse is the oldest continuously working lighthouse on the Great Lakes, but it doesn't look like it works to me. 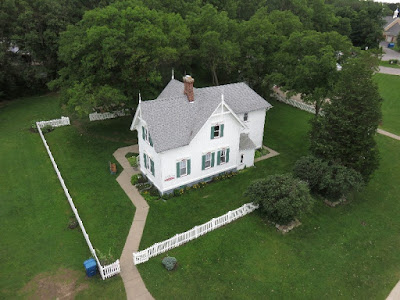 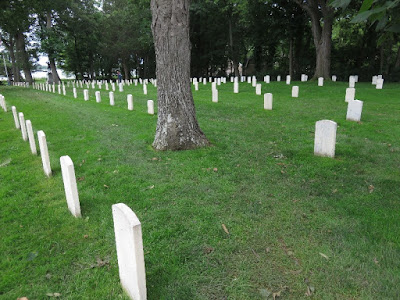 We also visited Johnson's Island, which served as a military prison for Confederate officers during the Civil War. The prison is no longer here, but there is a cemetery for those who died while here. 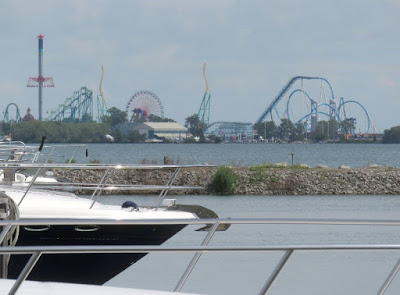 We visited Sandusky, and saw the Roller Coaster Capital of the World, Cedar Point. They have 17 coasters. This is as close as I got to them... 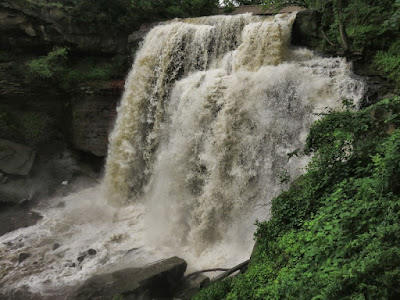 I left Port Clinton early because I wanted to see Cuyahoga Valley National Park. It's one of the few National Parks I hadn't been to. (I'm up to 48 out of 59.) We had a lot of rain, and Brandywine falls was really roaring. 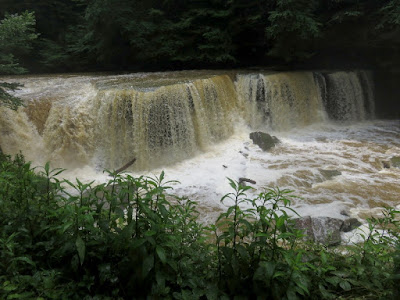 As was Great Falls.

You can see just how water there was in this short video. 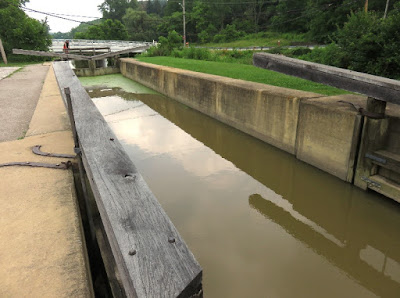 Another major attraction in the park is the remnants of the Ohio and Erie Canal. 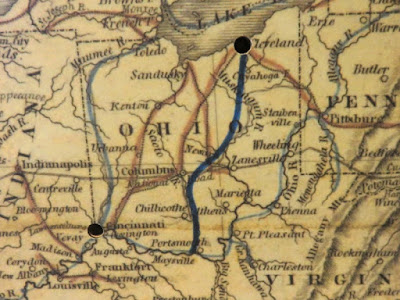 The canal ran right through the middle of Ohio, from Lake Erie to the Ohio River. It began operation in 1827. The nation had 4,000 miles of canals by 1860. 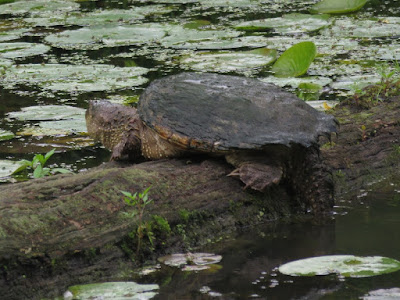 In addition to the canal and the waterfalls, the park had some wildlife in the Beaver Marsh. Didn't see any beavers, but a couple really big turtles.