A Capitol and Hot Springs 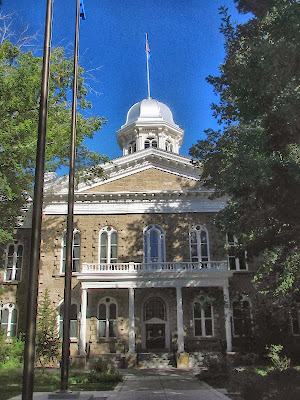 From Reno, we moved down Hwy 395 a little to the capital of Nevada, Carson City. I tried to get a picture of the capitol building, but there are many, many trees on the grounds. 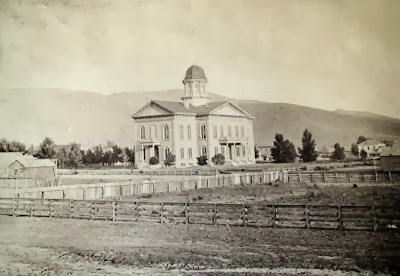 It's quite different from when the capitol first opened in 1870. 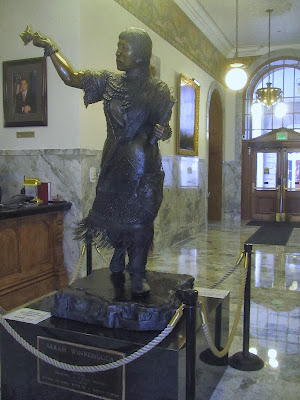 As soon as you enter, you are greeted by a large statue of Sarah Winnemucca, a prominent Native American activist, educator, and author in the 19th century. 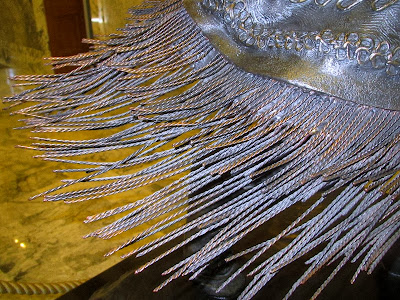 The fringe on her dress is really unique. 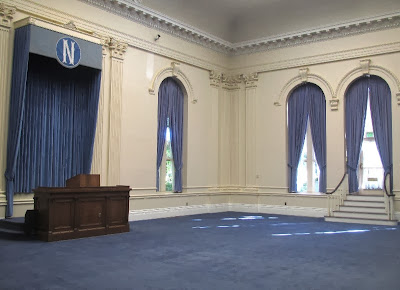 The Assembly and the Senate now meet in a separate building, but this is the original Assembly room. 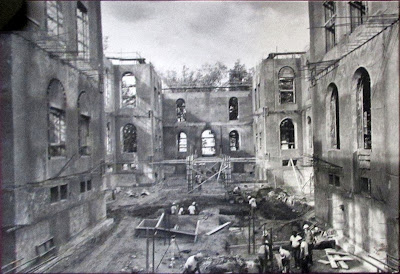 In 1977, the original capitol was gutted and remodeled because the building was structurally unsound. The marble floors, the doors, light fixtures and ornamental stairways were numbered, stored, and reused. 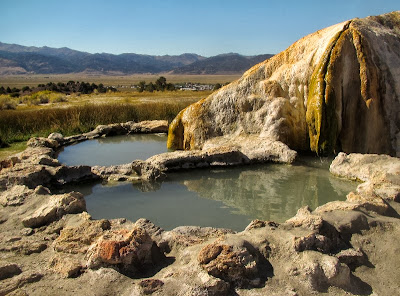 From Carson City, we moved further south to Bridgeport, CA. Travertine Hot Springs are just outside of town and well worth a visit. 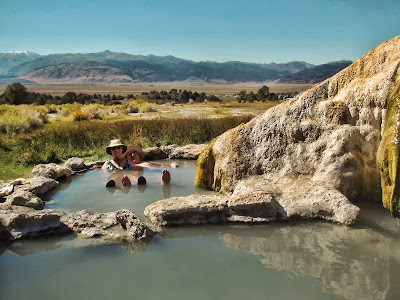 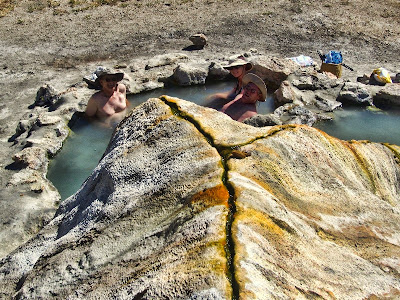 Scalding water is channeled to a series of volunteer-built soaking pools. The volunteers have it figured out so that the water in the pools is just perfect. 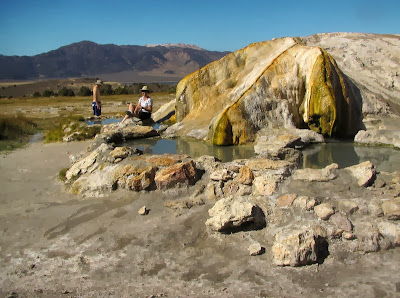 Barbara is not a big hot springs fan... 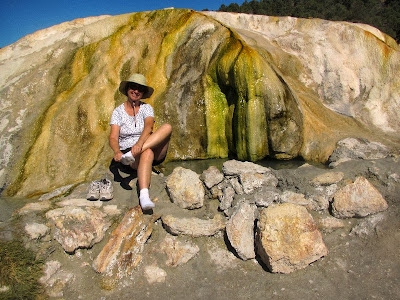 But wait - she's taking off her socks! Could she be about to put her toes in?