After going over the Rockies on I70, I rejoined the WINs in El Jebel. Yay! I'm really in the West now. We're staying on a private lot right in town. 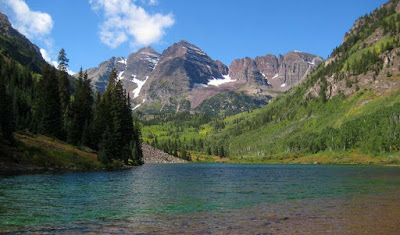 There is lots to see and do around here. One of my favorites is the view at Maroon Bells, just out of Aspen. 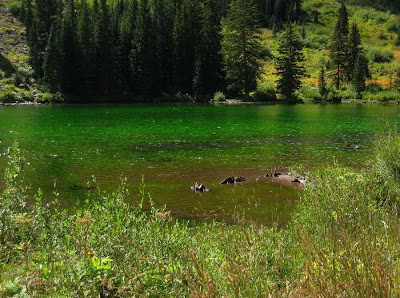 The lake had a lot of beautiful green algae in it. 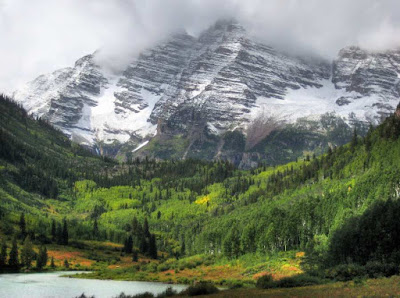 What a difference a day makes! Since some of the group missed the first trip to the Bells, I agreed to go again. (Twist my arm...) We had some rain in El Jebel, but it was all snow up here. 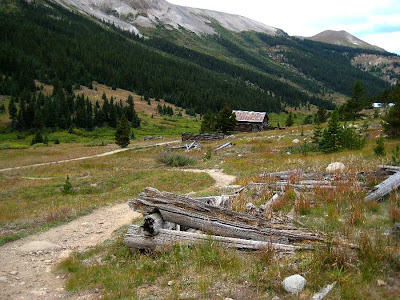 There are a couple of ghost towns in other directions out of Aspen. Independence is on the way to Independence Pass. Gold was discovered here in 1879, but the boom was short lived. Three years later, the gold ran out. 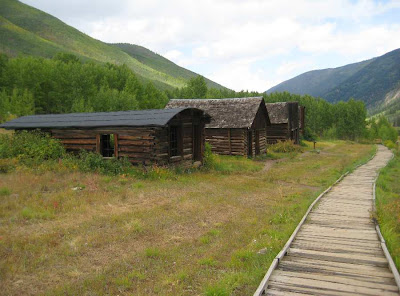 The town of Ashcroft was an old silver mining town established in 1880. It was abandoned when the silver boom ended in the 1890s. 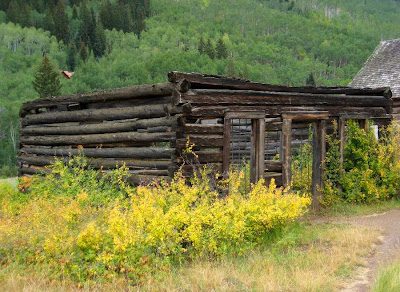 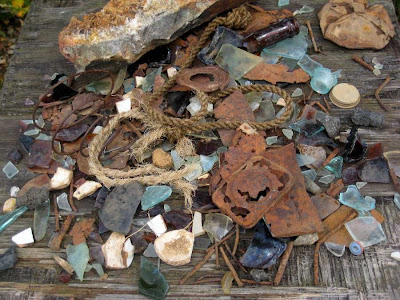 Some of the many artifacts still lying around. 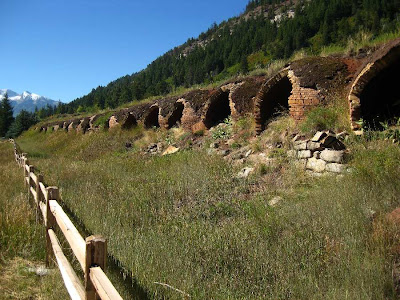 The Redstone Coke Ovens are south on the way to Marble. They were built in the late 1890s to carbonize or "coke" coal mined in the area. 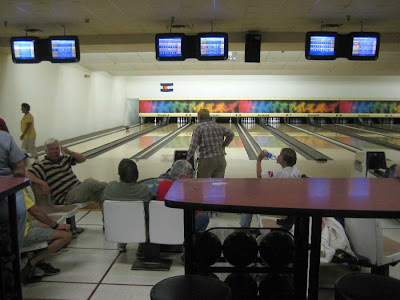 One night we all went bowling. Except for the 5-pin bowling we did in Canada, I haven't been bowling in almost 40 years! 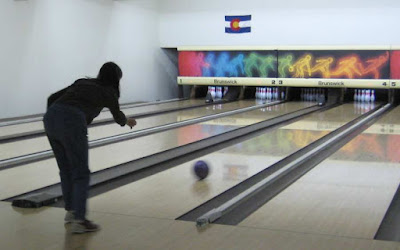 You can probably tell that from my great form! I did manage to break 100 in both games, but just barely. 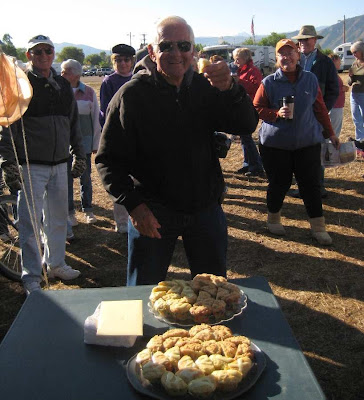 Birthdays are always an excuse to eat! John celebrated his 81st, and we all hope we're as active as he is when we reach that age. Happy Birthday, John!
Posted by Diana at 11:23 AM