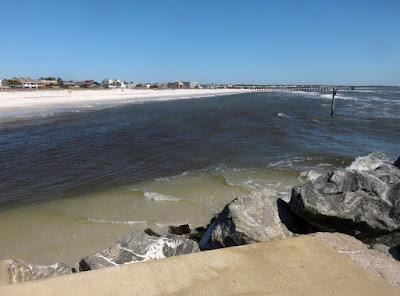 After Tallahassee, I began heading west (Yay!) through the Florida Panhandle. The first stop was Panama City. The beaches here are just beautiful - pristine white sand. 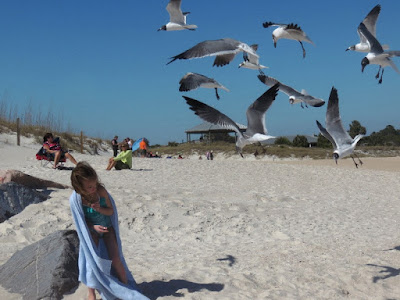 The gulls are pretty aggressive, though. 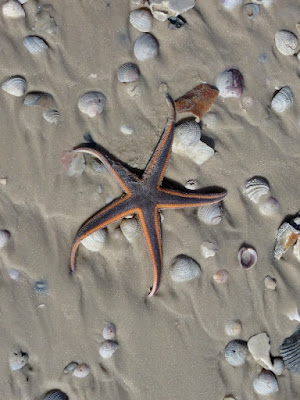 But the shells and starfish are just great. 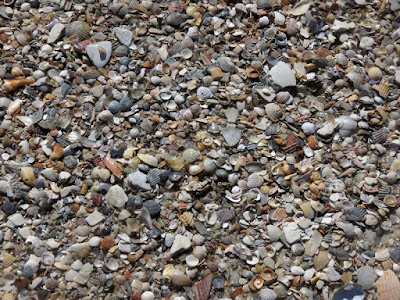 In some places, the shells cover the sand totally. 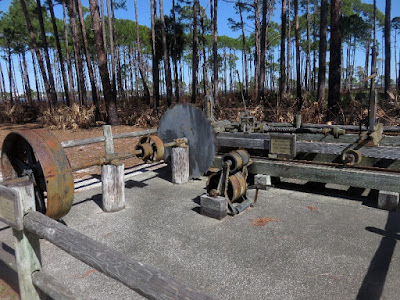 We visited St. Andrews State Park, where there is an old Turpentine Still, something I had never heard of. 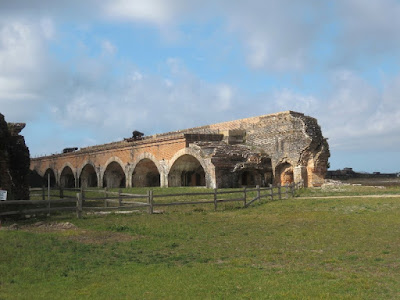 From there I moved on to Pensacola. The best attraction for me was Fort Pickens. It was a normal shaped fort until 1899, when an explosion in the gunpowder magazine blew out the northwest corner. 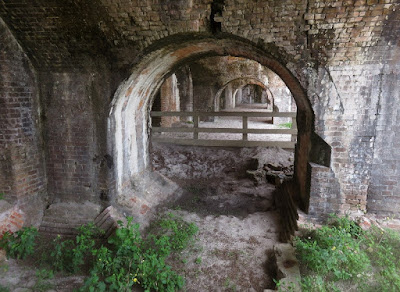 Here you can see the upside down arch under the arch, which creates a super-strong support. 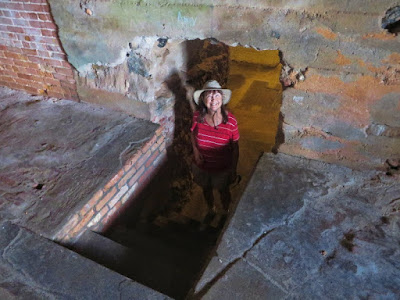 You can wander all through the fort. 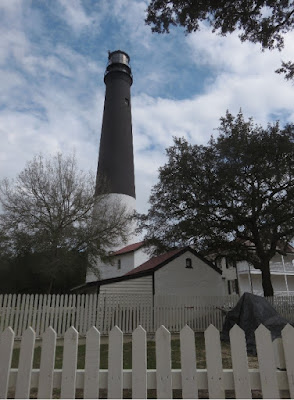 Nearby across the Bay is the Pensacola Lighthouse - 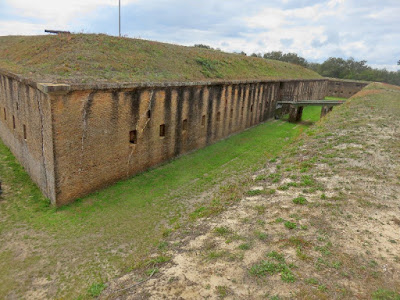 And another fort - Fort Barrancas. 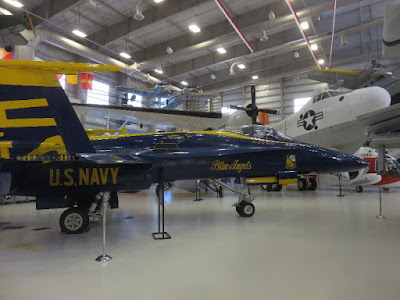 We also went to the National Naval Aviation Museum - a great place with FREE admission. 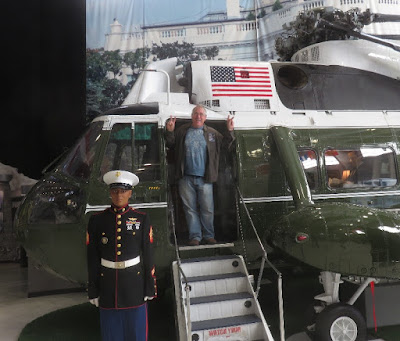 I saw a Nixon impersonator on his final presidential helicopter ride. 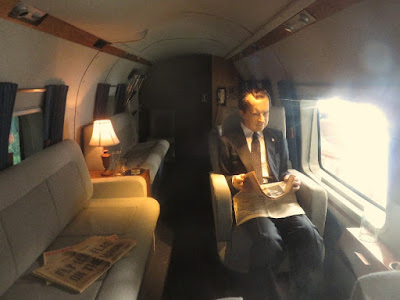 The real Nixon was already inside.