On the Way to Texas

I'm on my way to the Rio Grande Valley in the southern tip of Texas, but first I did something really scary. I put my car and trailer in storage and moved into Phil's rig! We're going all around the US this summer, and it's just too expensive to take 2 RVs.

The poor things just didn't understand - what did they do wrong? 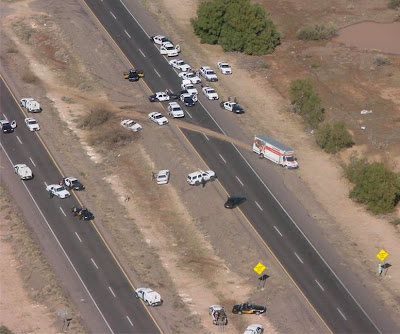 We left the Phoenix area and headed to Tucson, but had to exit almost immediately because the road was closed. Some guy in a U-Haul had called the police and said he was being forced to drive 70 illegal aliens to Mexico by 3 heavily armed guys, all in the back of the truck.

Traffic was stopped for miles in both directions. 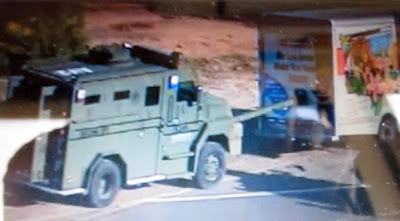 Police rammed the back of the truck and discovered the whole thing was a hoax. The truck was empty.

Since I didn't have to drive, I was able to watch the whole thing live on the computer. 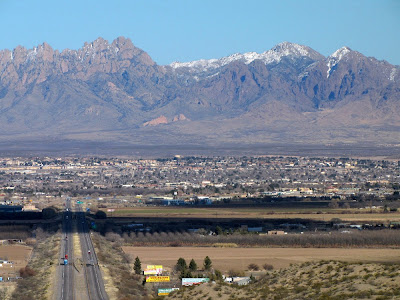 We stayed ovenight at Casino del Sol in Tucson, and the next day went through Las Cruces, NM. There was snow on the mountains. 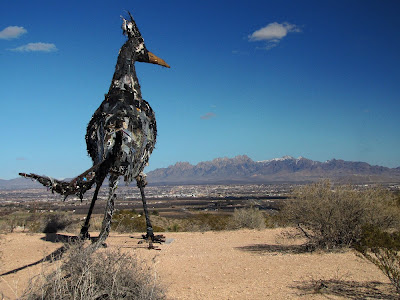 There's a beautiful rest area coming into town overlooked by a gigantic roadrunner. 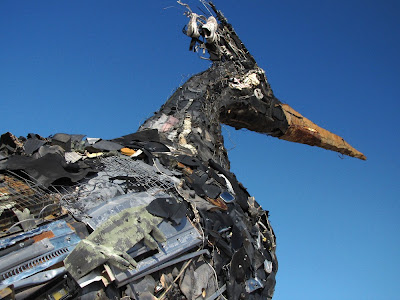 He's made out of scrap metal, but travelers have added their own items to it. 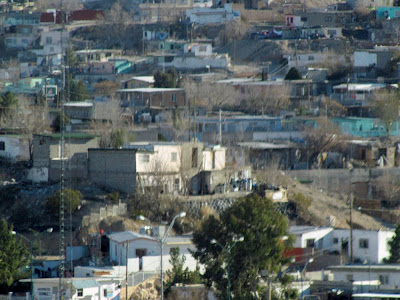 We spent the second night in El Paso at a Sams Club. The interstate there goes right by the Rio Grande and you can look across the river and see Mexico. 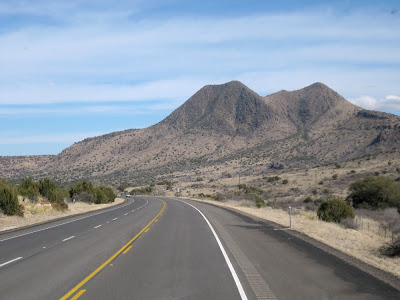 The next day we traveled through West Texas, meeting barely a soul.
Posted by Diana at 4:00 PM