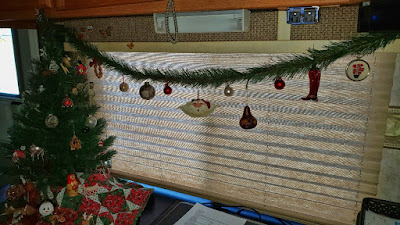 But first, a belated Merry Christmas! 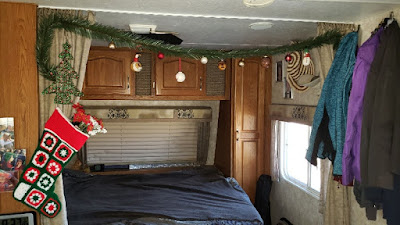 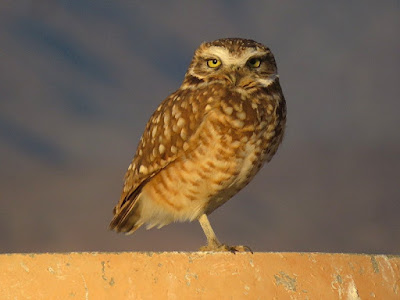 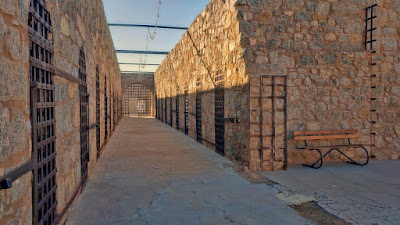 As usual, I spent Christmas and New Years in Yuma with the WINs. One of the first things we did was go to prison. Oh no! 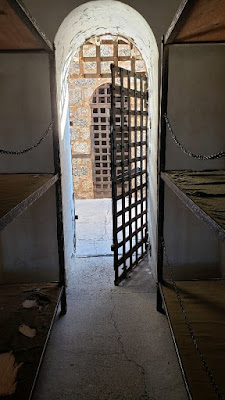 The Yuma Territorial Prison operated in the late 1800s, before Arizona became a state. It looked like a very depressing place - way too hot in the summer and too cold in the winter. 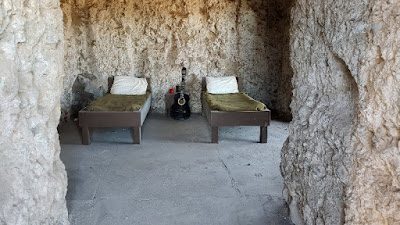 I guess they did have some entertainment, though. 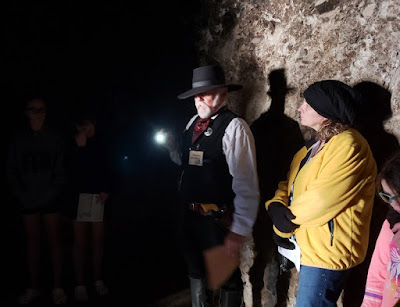 We got a great guided tour from the Marshal himself. 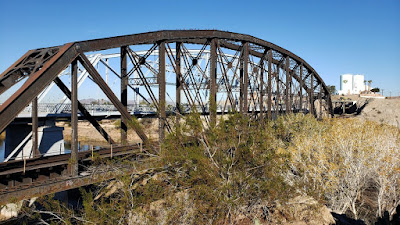 Nearby is the train bridge over the Colorado River. The bridge on the other side of it was the first highway crossing over the river, over 100 years old, and still being used. 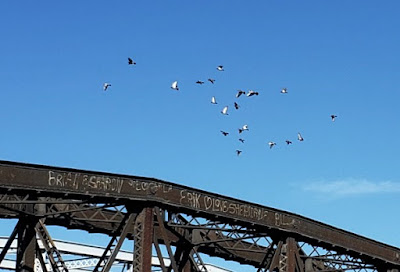 I couldn't figure out how people got their graffiti up on top of the bridge! 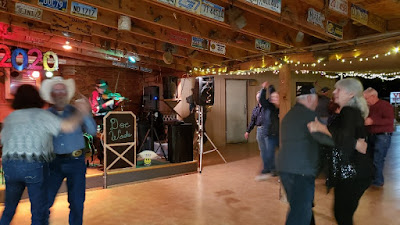 On New Years Eve, we had a dance and pot luck at the VFW. A few even made it to midnight! 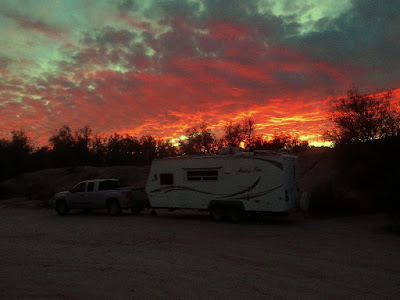