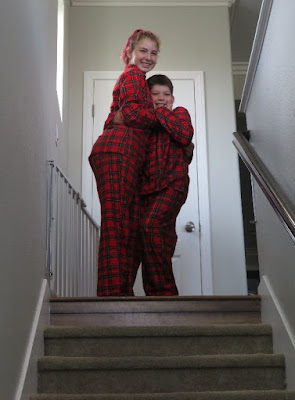 Better late than never! After Christmas in the desert, I went over to San Diego to visit with my daughter and her family. On New Year's Eve, Santa finally arrived there. I guess he knew they were in Hawaii for Christmas! 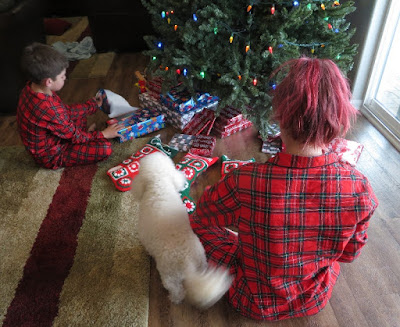 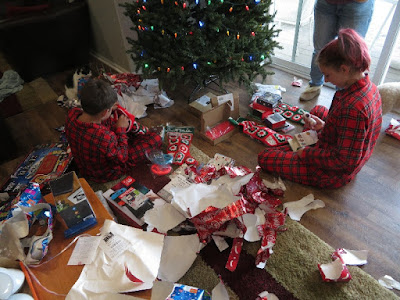 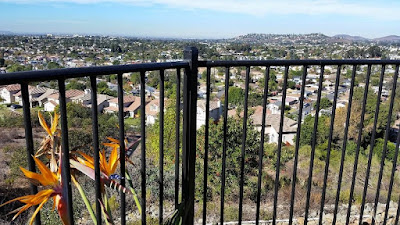 They moved to their new house a little over a year ago. Now they have a gorgeous view of the entire city! 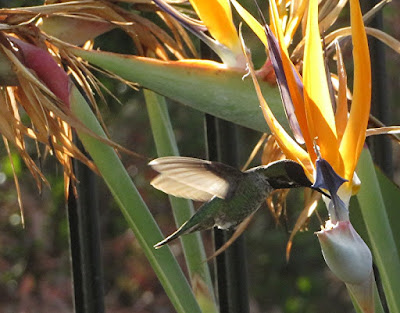 I loved their Bird of Paradise flowers, and so did the hummingbirds. 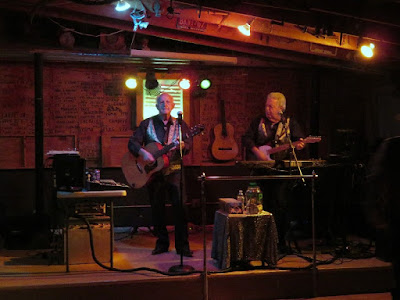 On New Years Eve, after Santa's visit, I hurried back to Yuma to go to the WINs New Years Eve party. It was held at the VFW where we were parked, and was open to the public. Ultimate American Country was the band, and one of the best I've ever heard. Unfortunately, they are retiring after this season... 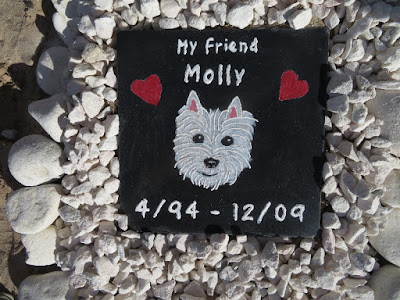 While in Yuma, I went over to visit Molly's grave at the pet cemetery just across the border from Algodones, Mexico. The tombstone was in need of more paint, so I fixed it up. 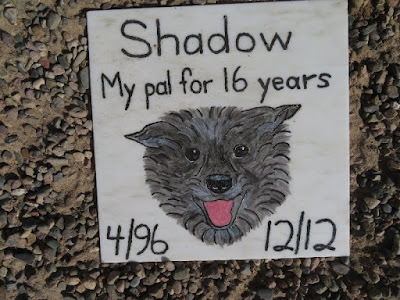 I also fixed her friend Shadow's, who is next to her. 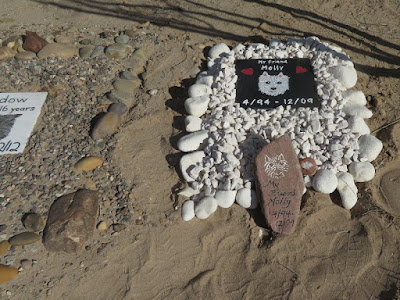 And I got some white marble rocks, much better that the old ugly rocks I had there before.